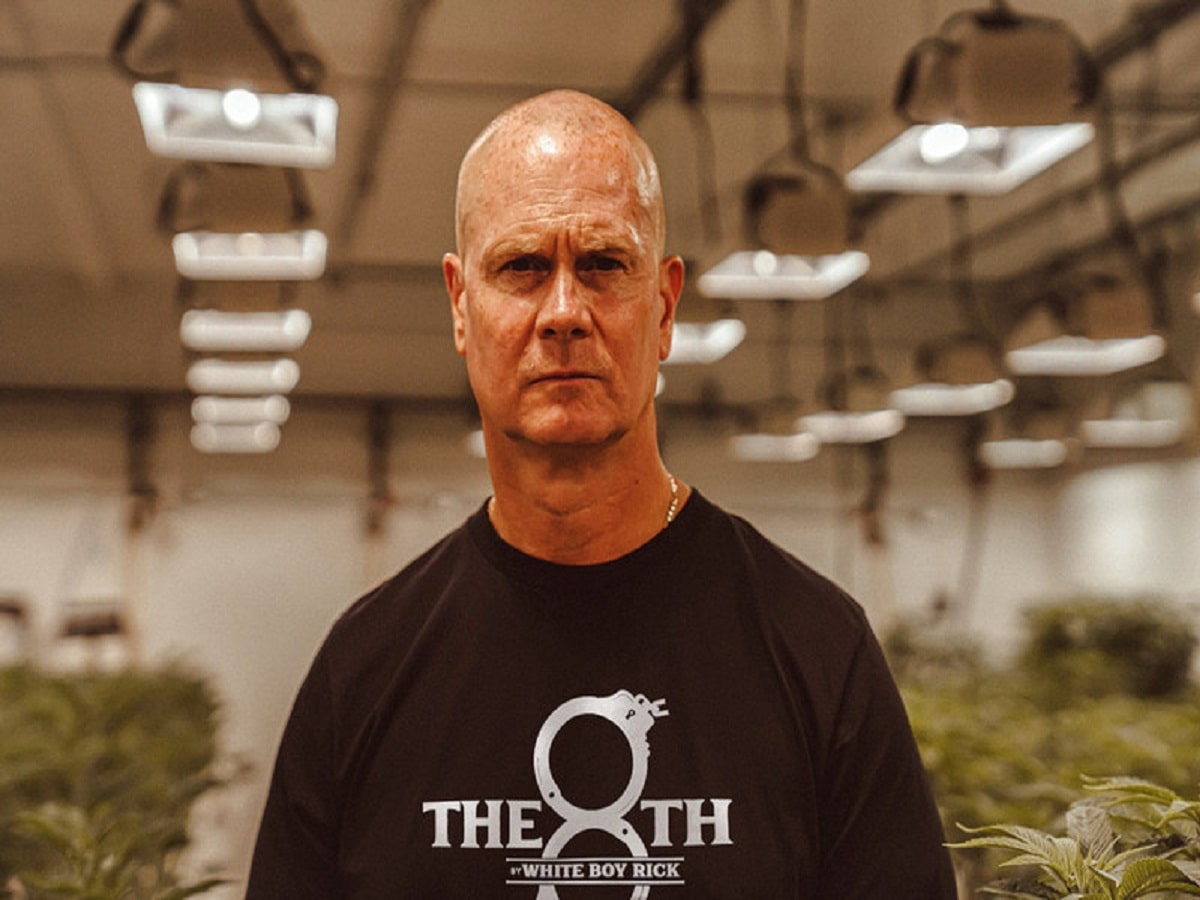 HARRISON TWP, Mich., Nov. 18, 2021 /PRNewswire/ — Rick Wershe Jr. (aka “White Boy Rick” ) is proud to announce the release of his cannabis brand, “The 8th,” in partnership with Pleasantrees Cannabis Company.

The brand references the 8th Amendment of the U.S. Constitution, which prohibits the “cruel and unusual” punishment of criminal defendants. Initial brand offerings will be exclusively available for in-store purchase at Pleasantrees’ retail locations with select third-party retail locations to follow.

Mr. Wershe was recently released from prison after serving over thirty-two years for non-violent drug offenses allegedly committed while he was a minor. As such, his life story, which has been the subject of several recent films and documentaries, is a prime example of the overly harsh penalties levied against victims of the decades-long “War on Drugs” started by the Nixon Administration and further escalated in the Reagan Era.

At launch, the brand will feature pure and premium flower and branded clothing. Mr. Wershe and Pleasantrees will dedicate a substantial portion of sales proceeds toward the release of wrongfully or excessively imprisoned drug offenders. In that regard, he will work closely with Pleasantrees’ Director of Social Equity, Jerome Crawford, an active commentator on such matters. The brand’s slogan – “Time is Money” – acknowledges the immense damages owed to such persons, including Mr. Wershe who recently sued the City of Detroit for $100M for their alleged involvement with his conviction and excessive incarceration as a minor.

About PleasantreesPleasantrees is a vertically-integrated, multi-state cannabis company which prides itself on cultivating the highest-quality cannabis. For more information visit enjoypleasantrees.com.