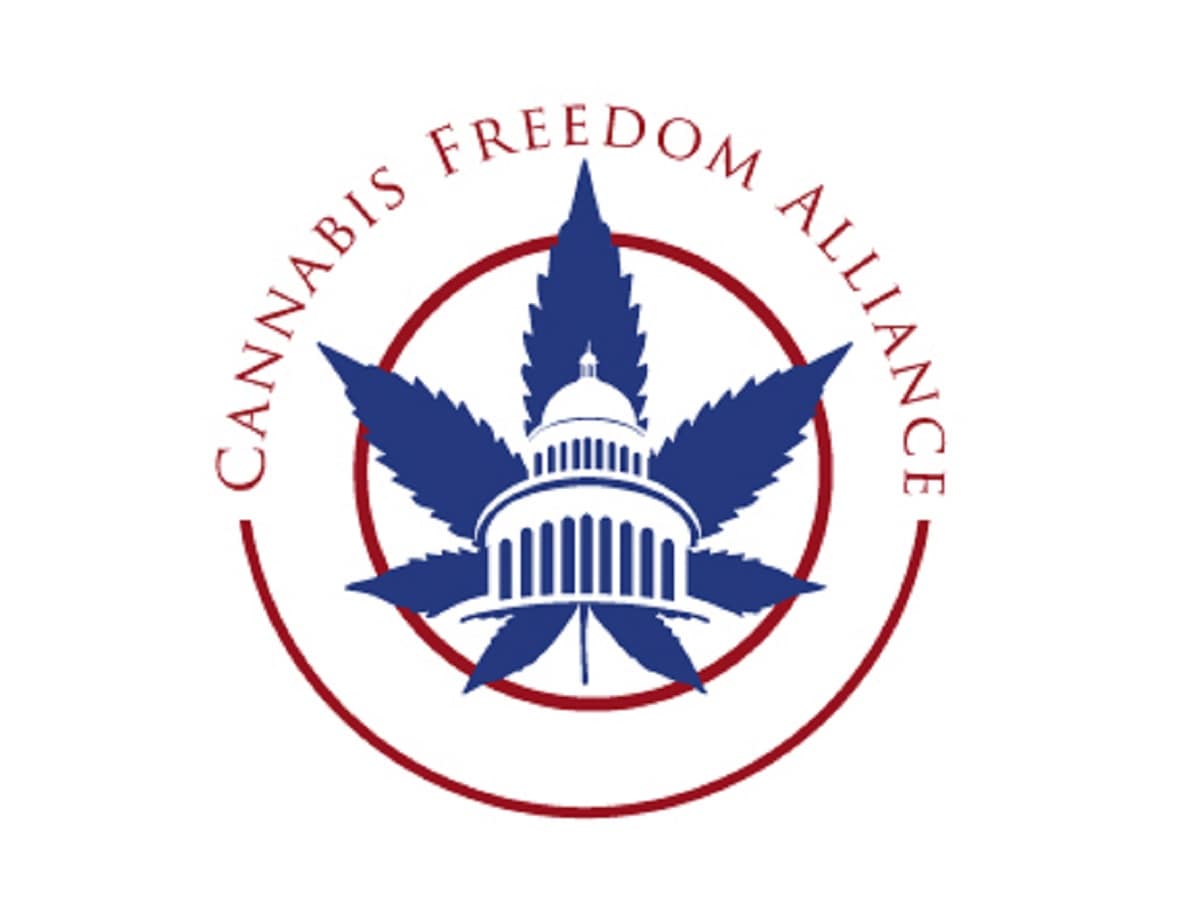 WASHINGTON, Nov. 15, 2021 (GLOBE NEWSWIRE) — Today, the Cannabis Freedom Alliance (CFA) announced that it has endorsed the States Reform Act. The Act strongly aligns with CFA’s vision of ending prohibition in a manner consistent with helping all Americans achieve their full potential and limiting the number of barriers that inhibit innovation and entrepreneurship in a free and open market. The States Reform Act is the truly principled vehicle for conservatives, libertarian, and all who value limited government to support cannabis reform.

CFA was proud to work with Rep. Nancy Mace’s (R-SC)’s team in crafting this legislation and to lend it our future support. The Act creates a bill that keeps Americans and their children safe while ending the federal preemption of and interference with state cannabis laws. The States Reform Act:

Weldon Angelos, co-Coordinator of CFA’s Steering Committee and head of Mission Green/The Weldon Project, said: “The States Reform Act represents exciting movement towards compromise on the cannabis criminal justice issue and progress-building on the First Step Act. Representative Mace is bringing constructive solutions that promise to bring more Republicans to the table to end an unjust root cause of mass incarceration.”

Randal John Meyer, fellow co-Coordinator of CFA’s Steering Committee, executive director of Global Alliance for Cannabis Commerce, and former counsel to Senator Rand Paul (R-KY), added: “This is a bill that Congress can coalesce behind that meaningfully addresses the issues surrounding cannabis. This legislation reflects a set of bipartisan values while also providing much needed regulatory clarity for both patients and providers. We look forward to working with all interested parties on ensuring the swift passage of this vital proposal.”

Geoffrey Lawrence, co-Coordinator of CFA’s Steering Committee and director of drug policy at the Reason Foundation, said: “The States Reform Act is the simplest and best iteration of a marijuana descheduling proposal to come before Congress. It would allow for a functional, multi-state market while allowing states the freedom to determine marijuana’s legality within their own borders. Importantly, the States Reform Act takes a realistic view on taxes by assessing a modest federal excise tax that would be in addition to the often heavy excise taxes already assessed at the state and local levels. Other proposals have ignored the way that huge excise taxes at multiple levels would encourage both producers and consumers to remain in the dangerous black market. Marijuana excise taxes must not be so punitive as to prevent the emergence of a legitimate industry. The bill also provides existing state licensees certainty that they will be able to continue their operations without costly and duplicative new regulations and encourages widespread entrepreneurship and competition by making it easy and inexpensive to secure a federal cannabis license.”

Brent Gardner, Chief Government Affairs Officer at Americans for Prosperity, said: “The States Reform Act represents an opportunity for leaders in Congress to create stability and security for the American people. The failures of the War on Drugs are well-known and well-documented, and it is past time to move on from this misbegotten effort. Meanwhile, the developing cannabis industry cannot truly develop into an engine of entrepreneurship and second chances until cannabis sheds its uncertain federal legal status. This bill is a common-sense policy change that will create a free and fair regulatory system and ensure law enforcement is focused on preventing and solving serious crime.”

“This legislation represents a momentous step toward ending a decades-long failed policy of prohibition and the closing of one chapter in the failed War on Drugs,” said Lt. Diane Goldstein (Ret.) current executive director of Law Enforcement Action Partnership. “Regulating and taxing cannabis improves the public safety and economic well being of our communities by reducing the harms of illicit markets. Additionally, and more importantly, this legislation will allow police to focus their efforts on the most serious threats to society while creating jobs and economic security for more people.”

Dan Caldwell (USMC, ret.), Senior Advisor to Concerned Veterans for America, said: “Over the last 20 years, hundreds of thousands of veterans have struggled with life-altering wounds or injuries sustained during deployments in support of the Global War on Terror. Those who risked their lives for our country should not be penalized in federal hiring or denied important health benefits by the VA because they have used doctor-recommended cannabis to treat service-related injuries. Concerned Veterans for America is proud to support the States Reform Act, which corrects these injustices, and we applaud Representative Mace for driving the introduction of this important legislation.”

“The Consumer Choice Center applauds Rep. Mace’s effort to provide Americans with a smart, safe, and consumer-friendly path to legal cannabis,” said Yaël Ossowski, deputy director at the consumer advocacy group. “A focus on establishing legal and safe markets will benefit all of society by finally eliminating the black market, restoring justice, and giving the incentive for creative entrepreneurs to enter the marketplace. It is past time America had smart cannabis policies.”

Robert Fellner, Vice President at Nevada Policy, said: “We applaud Representative Mace for introducing common-sense legislation that transfers the issue of cannabis regulation to the states, where it belongs. This bill will create jobs, save taxpayer money, and increase transparency and certainty for all American citizens, who will no longer have to worry about playing by two different sets of rules.”

“As cannabis use continues to grow throughout the country, this legislation is a good first step at striking a regulatory balance between the federal government and states,” said Jillian Snider, R Street Institute Criminal Justice & Civil Liberties Policy Director and retired NYPD officer. “It provides a comprehensive framework for federal decriminalization, including updating laws that help guide our criminal justice system. One crucial change would allow certain non-violent federal cannabis convictions to be expunged, freeing up those resources to protect public safety in other, more valuable ways. We are thrilled to see a Republican-led effort to bring federal cannabis laws into the modern age and applaud Congresswoman Mace for her leadership.”

About the Cannabis Freedom Alliance:
The Cannabis Freedom Alliance (CFA) is a coalition of advocacy and business organizations seeking to end the prohibition and criminalization of cannabis in the United States in a manner consistent with helping all Americans achieve their full potential and limiting the number of barriers that inhibit innovation and entrepreneurship in a free and open market. For more information on CFA, please contact info@cannabisfreedomalliance.org.