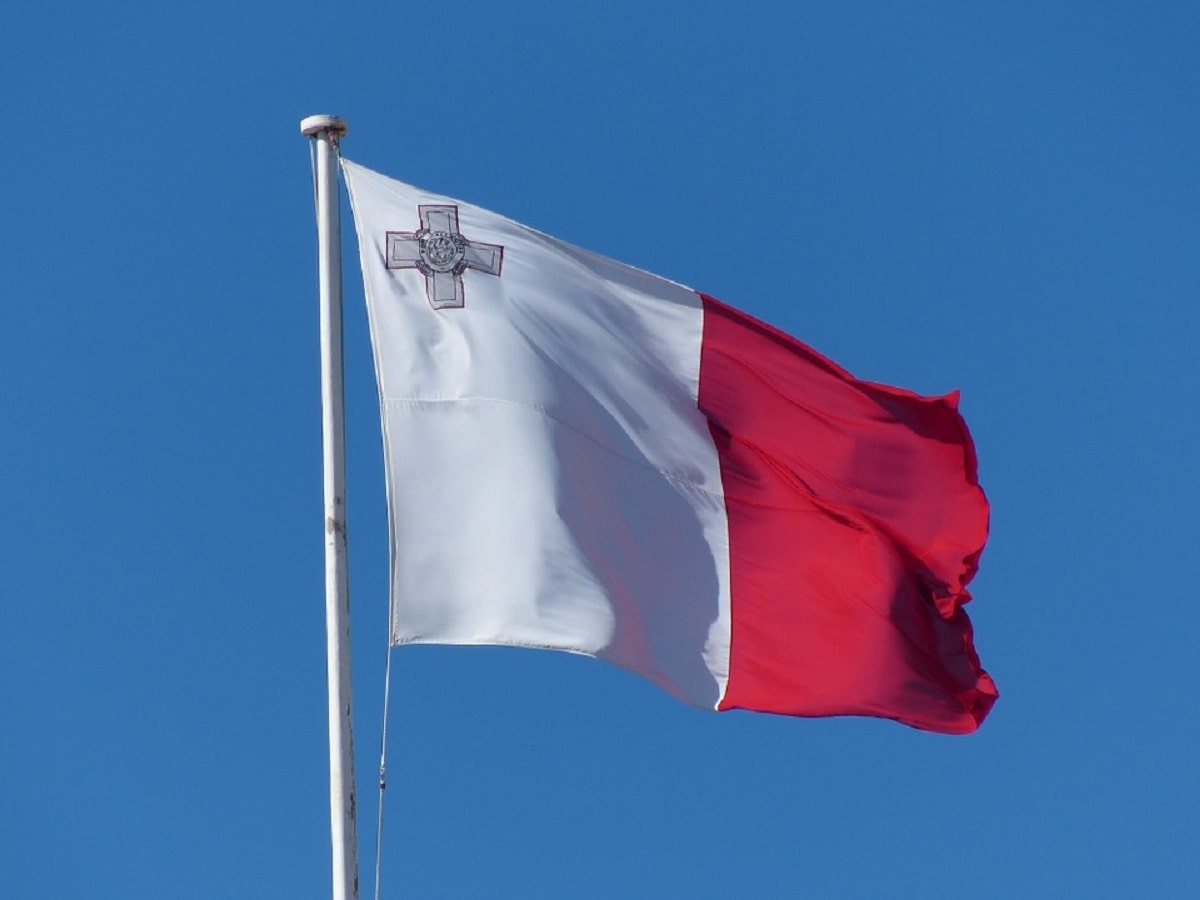 Following the adaptation of the European production standard EU-GMP, Panaxia will start production in the local facility in Malta.

Obtaining the license allows immediate start of export and marketing of finished medical cannabis products in European standard from Malta. The immediate largest markets are Germany, Poland, UK and Brazil.

Dr. Dadi Segal, CEO of Panaxia: “Obtaining the license will allow us to export from the facility in Malta our advanced medical cannabis products, such as the tablets and extracts for inhalation, and market them in various European countries. We are excited to have reached this long-awaited moment as well as the fact that we will now be able to have our products accessible to many more patients all over Europe“.

Kurt Farrugia, CEO of Malta Enterprise: “Panaxia is one of the first companies to obtain an LOI from Malta Enterprise, in order to be able to operate in the Medical Cannabis Sector. Together we embarked on a steep learning curve that saw us reaching this very important moment for Panaxia. Through such accomplishments, Malta is confirming its emergence as a hub for manufacturing and research in the Cannabis eco-system. We are very proud to be part of Panaxia’s journey and look forward to seeing the company grows and thrives locally”.

Production in Malta, following the adaptation of the EU-GMP standard for the facility in January by the European Health Authority, will allow immediate export from Malta and marketing of the company’s finished medical cannabis products in accordance with the standards accepted by the European Authorities for the production of medical cannabis products.

Malta Economic Development Agency, Malta Enterprise, assisted and accompanied Panaxia in the stages of its establishment in Malta until the long-awaited license was obtained.

Obtaining this license alongside the recently adopted EU-GMP standard will allow Panaxia to produce medical cannabis-based products at a facility in Malta, which for marketing to certain countries in the world requires registration of the final product in the country of origin as well. Thus, the facility in Malta will allow the export of products also to countries that require registration of the advanced products (e.g., tablets and inhalation products) in the country of origin as a finished products. The largest and most immediate new markets to which the company is targeting are the British market and the Brazilian market.

The medical cannabis market in the UKThe UK is one of the most promising markets in Europe, a significant market estimated today with around 1.4 million patients who can have access to medical cannabis. According to estimates by Prohibition Partners in 2021, 23,466 medical cannabis products were issued in the UK to patients in the private market, compared to 278 products issued in 2019. This is a market that is currently mostly a private and uninsured market[1].

Panaxia is the first and only company that exports and markets inhaled medical cannabis extracts in Germany in particular, and in Europe in general. The company’s premium oils are also regularly marketed in Germany and Cyprus.

About Panaxia GlobalPanaxia is a global pharma company, which develops, manufactures and markets advanced medical cannabis products of pharmaceutical quality. Panaxia Labs Israel Ltd., which is traded on the Tel Aviv Stock Exchange (TASE: PNAX) and Panaxia Malta (Operations) Ltd. are subsidiaries of Panaxia Global. Both companies hold an EU-GMP European production standard from the EU Health Authority, which is required for the commercial production and export of medical cannabis and its products to Europe. Panaxia specializes in the development, production and marketing of complex and advanced cannabis products, based on clinical information and a vast database of tens of thousands of patients.

Panaxia Israel was established in 2010 by Dr. Dadi Segal, Dr. Eran Goldberg and Adv. Assi Rotbart, as the cannabis division of the Segal Pharma Group, which has been operating for over four decades, producing more than 600 different pharmaceutical products, and markets them in over 40 countries.