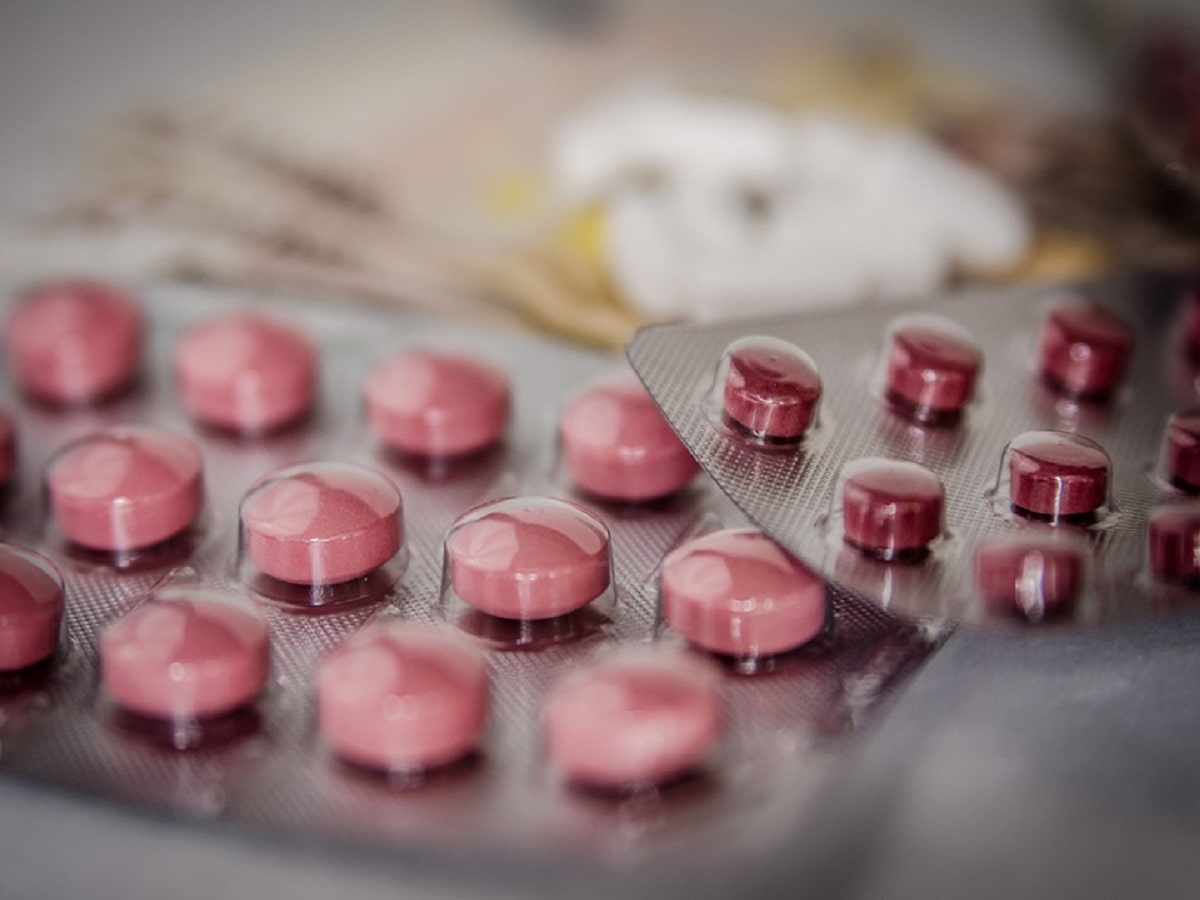 Fort Myers, FL: The majority of patients registered with the state of Florida to access medical cannabis products report reducing their consumption of other medications over time, according to data published in the journal Medical Cannabis and Cannabinoids.

A team of researchers affiliated with Florida Gulf Coast University surveyed 157 state-registered medical cannabis patients. Sixty-five percent of respondents said that they had either reduced or eliminated their use of at least one prescription or over-the-counter medication following their initiation of medical cannabis. Patients were most likely to report discontinuing their use of opioids (18 percent), anxiolytics (18 percent), or antidepressants (15 percent). Some patients also reported substituting medical cannabis for NSAIDS and sleep aids, among other medications.

The finding is similar to dozens of other studies similarly reporting patients’ decreased use of prescription medications, particularly opioids, following their use of medical cannabis.

Similar to other studies, respondents perceived cannabis to be “very effective” at providing symptom relief, particularly for pain and anxiety. Respondents were more likely to report consuming cannabis flowers than edible products – a finding that is also consistent with prior research.

Full text of the study, “Demographics, perceptions, and use of medical marijuana among patients in Florida,” appears in Medical Cannabis and Cannabinoids. Additional information on cannabis substitution effect is available from the NORML fact sheet, ‘Relationship Between Marijuana and Opioids.’