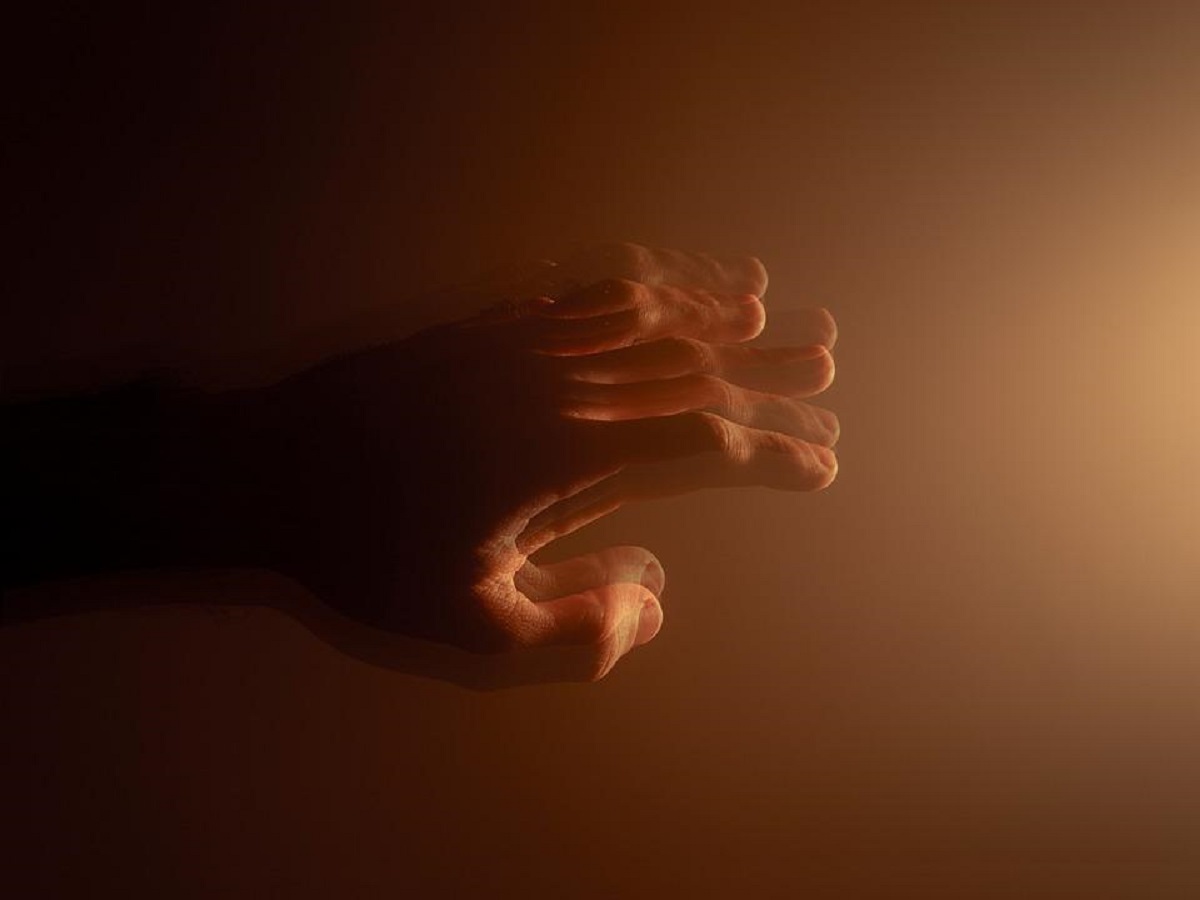 Bergen, Norway: Patients with Parkinson’s disease (PD) often report symptomatic benefits from the use of cannabis, according to survey data published in the journal Acta Neurologica Scandinavica.

Norwegian investigators surveyed cannabis use patterns and related attitudes among PD patients. Consistent with prior surveys, they reported that a significant minority of PD patients consume cannabis for symptom relief. Respondents were most likely to report improvements in motor function, sleep, and pain as a result of their marijuana use.

Observational trial data has determined that cannabis inhalation is associated with improvements in tremor, rigidity, pain, sleep, and bradykinesia (slowness of movement) in patients with PD. Placebo-controlled trial data has also determined that acute CBD administration (300mg) is associated with a statistically significant reduction in experimentally-induced anxiety and tremor in PD patients.

Full text of the study, “Cannabis use in Parkinson’s disease: A nationwide online survey,” appears inActa Neurologica Scandinavica. Additional information on cannabis and PD is available from NORML.