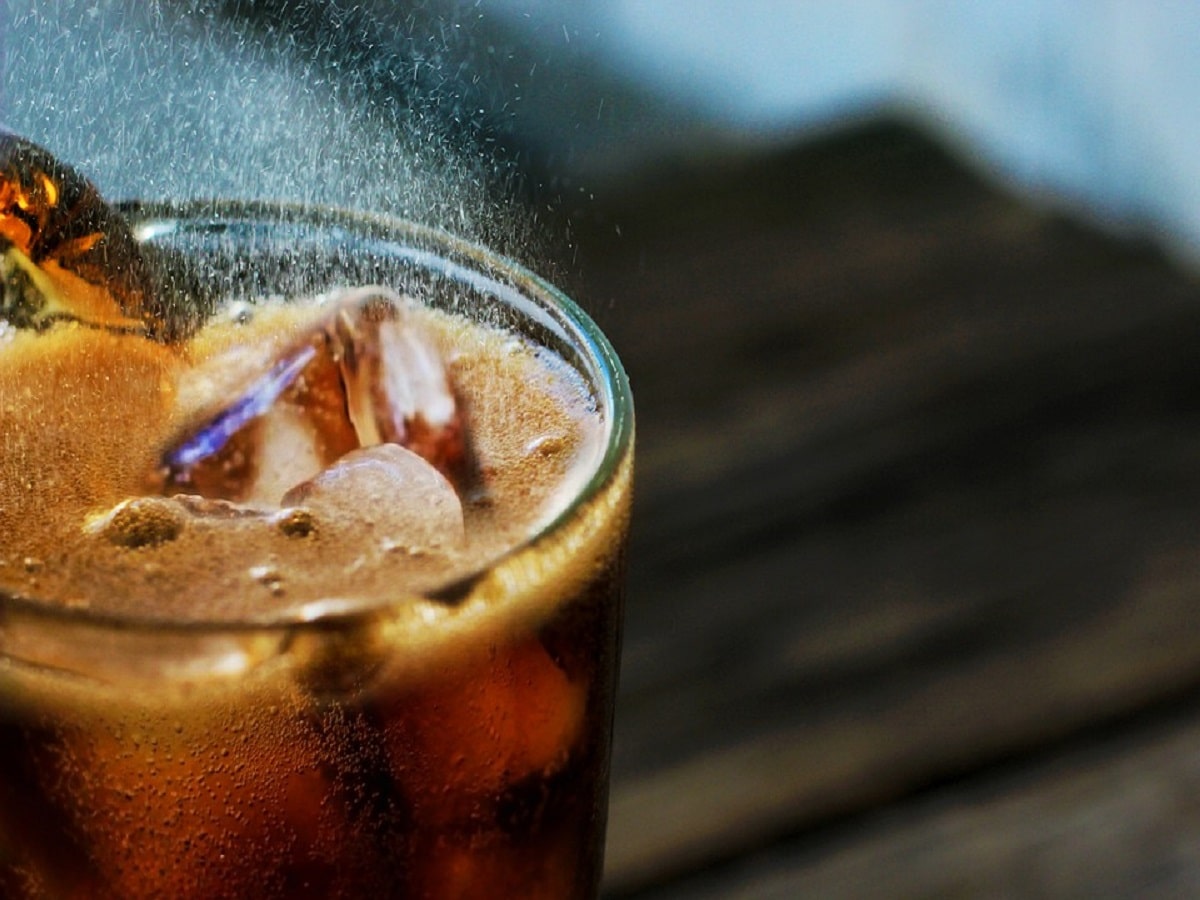 “Our core bottled soda business remains our key growth driver, and we made a strategic decision last year to continue to build that business as well as brand awareness by seeking distribution in alternative channels,” said Eric Chastain, President of the Jones Soda Beverage Division. “These new agreements validate that strategy and also demonstrate the versatility of the Jones brand. We’re not just an everyday craft soda but also a fun shopping and tasting experience. We stand out on the shelf, and that’s why we’re succeeding in this initiative.”

The company also continues to expand its footprint in the regional grocery channel with new distribution at The Save Mart Companies, which operates more than 200 stores under the Save Mart, S-Mart Goods, Lucky and FoodMaxx names in California and Nevada. The Save Mart agreement follows the recent announcement that Jones is returning to 210 Meijer stores in six Midwest states as well as continually strengthened relationships with national accounts including Kroger, Safeway Albertsons and Walmart.

About Jones Soda Co.Jones Soda Co.® (CSE: JSDA,OTCQB: JSDA) is a leading craft soda manufacturer with a subsidiary dedicated to cannabis products. The company markets and distributes premium craft sodas under the Jones® Soda and Lemoncocco® brands, and a variety of cannabis products under the Mary Jones brand.  Jones’ mainstream soda line is sold across North America in glass bottles, cans and on fountain through traditional beverage outlets, restaurants and alternative accounts. The company is headquartered in Seattle, Washington. For more information, visit www.jonessoda.com, www.myjones.com, www.drinklemoncocco.com or www.MaryJonesCa nnabis.com.