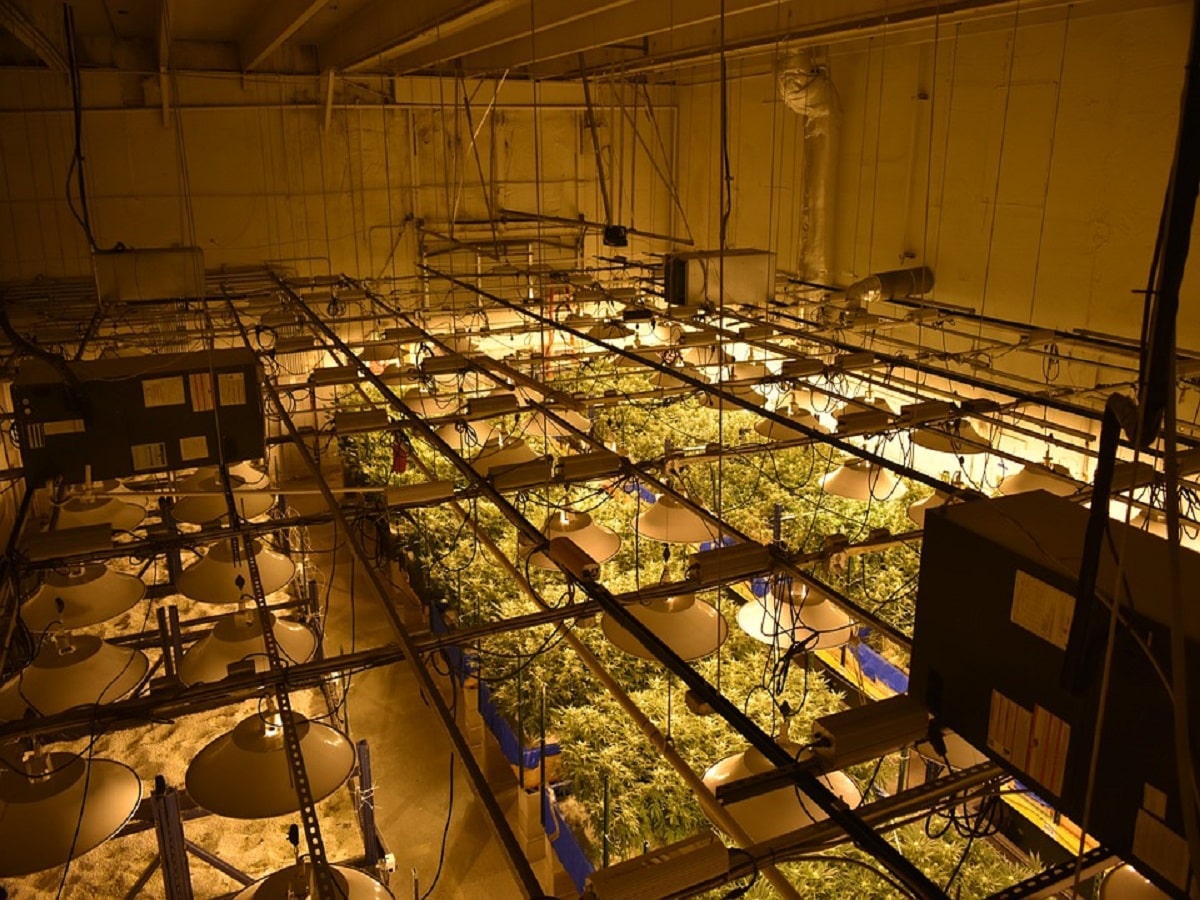 SAN DIEGO–(BUSINESS WIRE)–Innovative Industrial Properties, Inc. (IIP), the first and only real estate company on the New York Stock Exchange (NYSE: IIPR) focused on the regulated U.S. cannabis industry, announced today that it closed on the acquisition of a portfolio of 27 properties in Colorado, Pennsylvania and North Dakota that are 100% leased for use as regulated cannabis dispensing, processing and/or cultivation facilities. The aggregate purchase price for the portfolio was approximately $72.7 million (excluding transaction costs).

“This transaction represents an outstanding addition to our portfolio, and we are thrilled to continue to expand on our long-term real estate partnerships with Columbia Care, Curaleaf and LivWell, in addition to welcoming Kaya Cannabis and Schwazze to our tenant roster,” said Paul Smithers, President and Chief Executive Officer of IIP. “The purchase of this portfolio also provides us an opportunity to efficiently add well-located retail space to our portfolio, with strong, established operators in place.”

Columbia Care, a publicly traded company, is one of the largest multi-state operators, licensed in 18 jurisdictions in the United States and Europe, with 99 retail locations and 31 cultivation and processing facilities in the United States alone. Including the properties acquired within this portfolio, IIP owns 21 properties leased to subsidiaries of Columbia Care comprising an aggregate of approximately 584,000 square feet, and a total investment of approximately $147.8 million (including commitments to fund future improvements at the properties, but excluding transaction costs).

Schwazze, a publicly traded company, is a leading regulated cannabis operator in Colorado, with 19 retail locations, in addition to cultivation and processing facilities. Earlier this month, Schwazze announced it executed definitive agreements to acquire all of the operating assets of a New Mexico regulated cannabis operator, including ten dispensaries, four cultivation facilities and one manufacturing location.

Curaleaf, a publicly traded company, owns and operates 101 dispensaries, 22 cultivation facilities and 30 processing facilities across 23 states. Including the properties acquired within this portfolio, IIP owns seven properties leased to subsidiaries of Curaleaf comprising an aggregate of approximately 367,000 square feet, and a total investment of approximately $107.6 million (excluding transaction costs).

LivWell, a privately held, regulated cannabis cultivation and retail leader founded in 2009, has operations in Colorado and Michigan, and in October 2021, announced that it had executed a definitive merger agreement pursuant to which PharmaCann Inc. will acquire LivWell. Upon completion of the planned merger, PharmaCann and LivWell are expected to operate approximately 60 dispensaries and 11 cultivation and processing facilities across eight states. Including the properties acquired within this portfolio, IIP owns six properties leased to subsidiaries of LivWell comprising an aggregate of approximately 225,000 square feet, and a total investment of approximately $91.2 million (including commitments to fund future improvements at the properties, but excluding transaction costs).

Kaya Cannabis is a privately held, vertically-integrated operator in Colorado, with seven dispensaries and one production facility.

As of December 14, 2021, IIP owned 103 properties located in Arizona, California, Colorado, Florida, Illinois, Maryland, Massachusetts, Michigan, Minnesota, Missouri, Nevada, New Jersey, New York, North Dakota, Ohio, Pennsylvania, Texas, Virginia and Washington, representing a total of approximately 7.7 million rentable square feet (including approximately 2.6 million rentable square feet under development/redevelopment). As of December 14, 2021, IIP had committed approximately $2.0 billion across its portfolio, including capital invested to date (excluding transaction costs) and additional capital commitments to fund future construction and tenant improvements at IIP’s properties. These statistics do not include an $18.5 million loan from IIP to a developer for construction of a regulated cannabis cultivation and processing facility in California and up to $55.0 million that may be funded between June 15, 2022 and July 31, 2022 pursuant to IIP’s lease with a tenant at one of IIP’s Pennsylvania properties, as the tenant at that property may not elect to have IIP disburse those funds and pay IIP the corresponding base rent on those funds.

Innovative Industrial Properties, Inc. is a self-advised Maryland corporation focused on the acquisition, ownership and management of specialized industrial properties leased to experienced, state-licensed operators for their regulated cannabis facilities. Innovative Industrial Properties, Inc. has elected to be taxed as a real estate investment trust, commencing with the year ended December 31, 2017. Additional information is available at www.innovativeindustrialproperties.com.