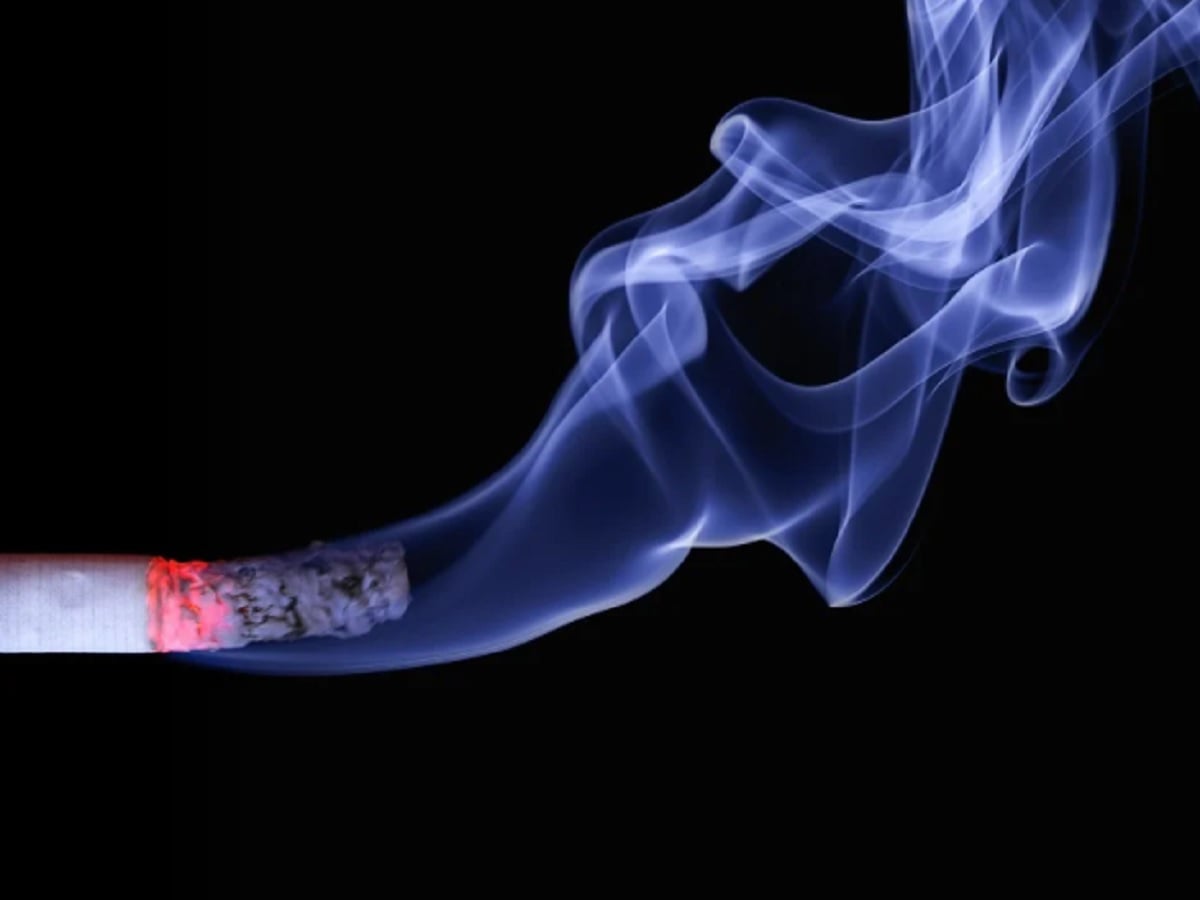 Paris, France: Vaporizing a liquid formulation of CBD is associated with reduced cannabis/tobacco intake, according to data published in the journal Frontiers in Psychiatry.

A team of French investigators assessed the impact of vaporized CBD on daily cannabis consumption patterns in a cohort of 20 daily consumers. Nearly all of the subjects in the study smoked cannabis mixed with tobacco in joints. Prior studies have previously demonstrated that CBD administration mitigates smoker’s desire for tobacco cigarettes.

Of the nine patients who completed the 12-week trial, six of them reduced their daily consumption of cannabis/tobacco joints by 50 percent.

Authors concluded: “This research provides evidence in favor of the use of CBD in CUD [patients with cannabis use disorder] … and illustrates the interest of proposing an addictological intervention targeting at the same time tobacco and cannabis dependence in users who are co-consumers. … A double-blind, randomized, multi-center, placebo-controlled clinical trial is still needed to assess the efficacy of inhaled CBD in CUD.”

CBD consumption has previously been associated with reductions in alcohol intake as well as reductions in cue-induced cravings and anxiety in subjects with a history of heroin use.

Full text of the study, “Efficacy of inhaled cannabidiol in cannabis use disorder: the pilot study Cannavap,” appears inFrontiers in Psychiatry.