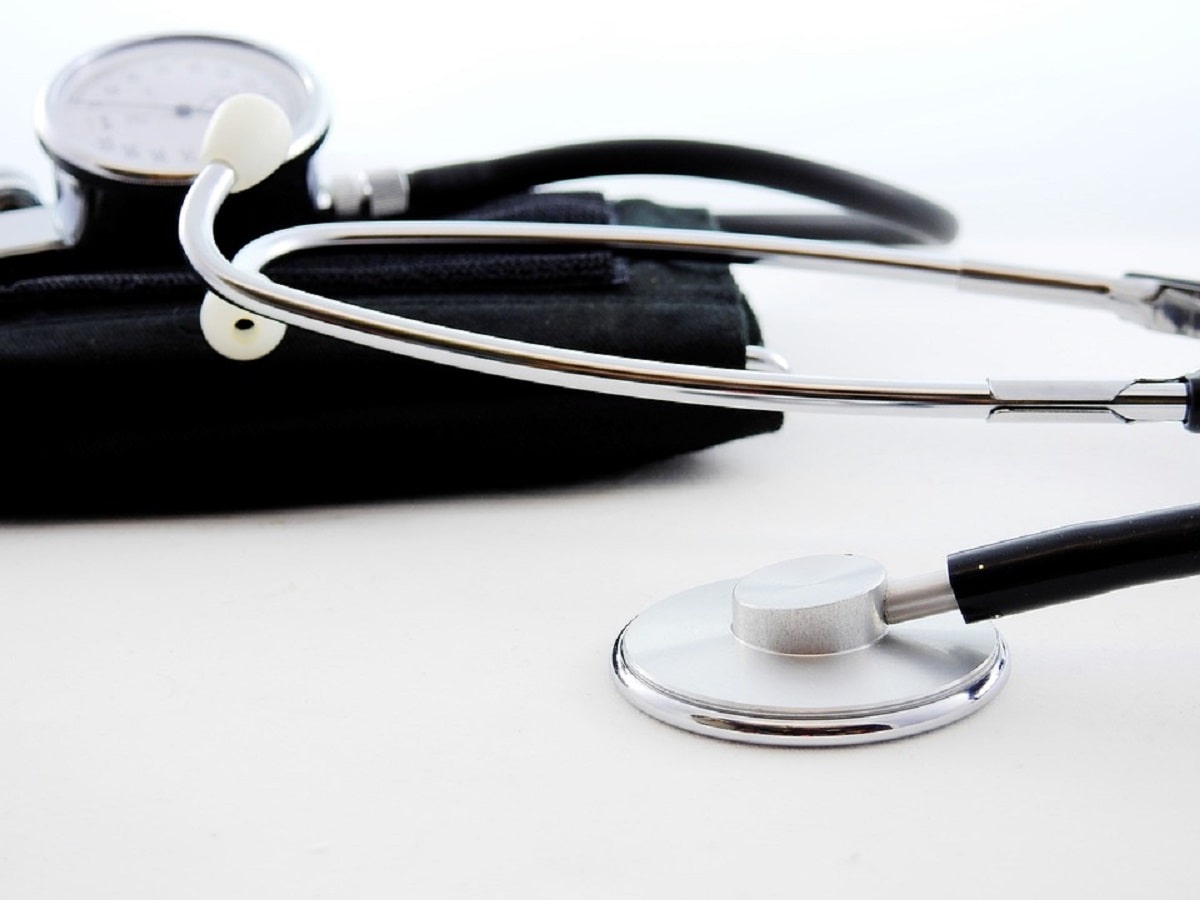 Hershey, PA: Mice injected with the cannabinoid CBG (cannabigerol) experience a significant decrease in mean blood pressure, according to preclinical data published in the journal Frontiers in Physiology.

A team of researchers with Penn State College of Medicine assessed the cardiovascular impact of CBG compared to placebo in healthy mice. Animals in the study were injected in the abdomen with either CBG or a saline solution.

They concluded: “The present study provides new mechanistic insight into the cardiovascular effects of CBG in the context of normal blood pressure. … Overall, these findings add to the growing literature regarding the role of cannabinoids in blood pressure regulation. Additional research on CBG is needed to define the precise molecular mechanisms and sites of action, effects of more chronic administration, and potential for therapeutic use to lower blood pressure in models of hypertension.”

A 2017 clinical trial previously documented the ability of oral doses of CBD to lower blood pressure in healthy volunteers, while a 2021 observational trial identified a link between long-term cannabis use and a reduction in systolic and diastolic blood pressure in elderly subjects.

Cannabinoids have long been known to influence cardiovascular function, though data regarding their effects has been conflicting. According to the results of a 2021 literature review of 67 studies published in the American Journal of Medicine, “[M]arijuana itself does not appear to be independently associated with excessive cardiovascular risk factors,” although authors did caution that “it can be associated with other unhealthy behaviors such as alcohol use and tobacco smoking that can be detrimental” to cardiovascular health.

Data assessing neonatal outcomes among children with in utero exposure to cannabinoids is inconsistent, with some studies highlighting potential links with pre-term birth and lower birth weight and other studies finding no such associations.

Full text of the study, “Acute cannabigerol administration lowers blood pressure in mice,” appears in Frontiers in Physiology. Additional information on cannabinoids and blood pressure is available from NORML.