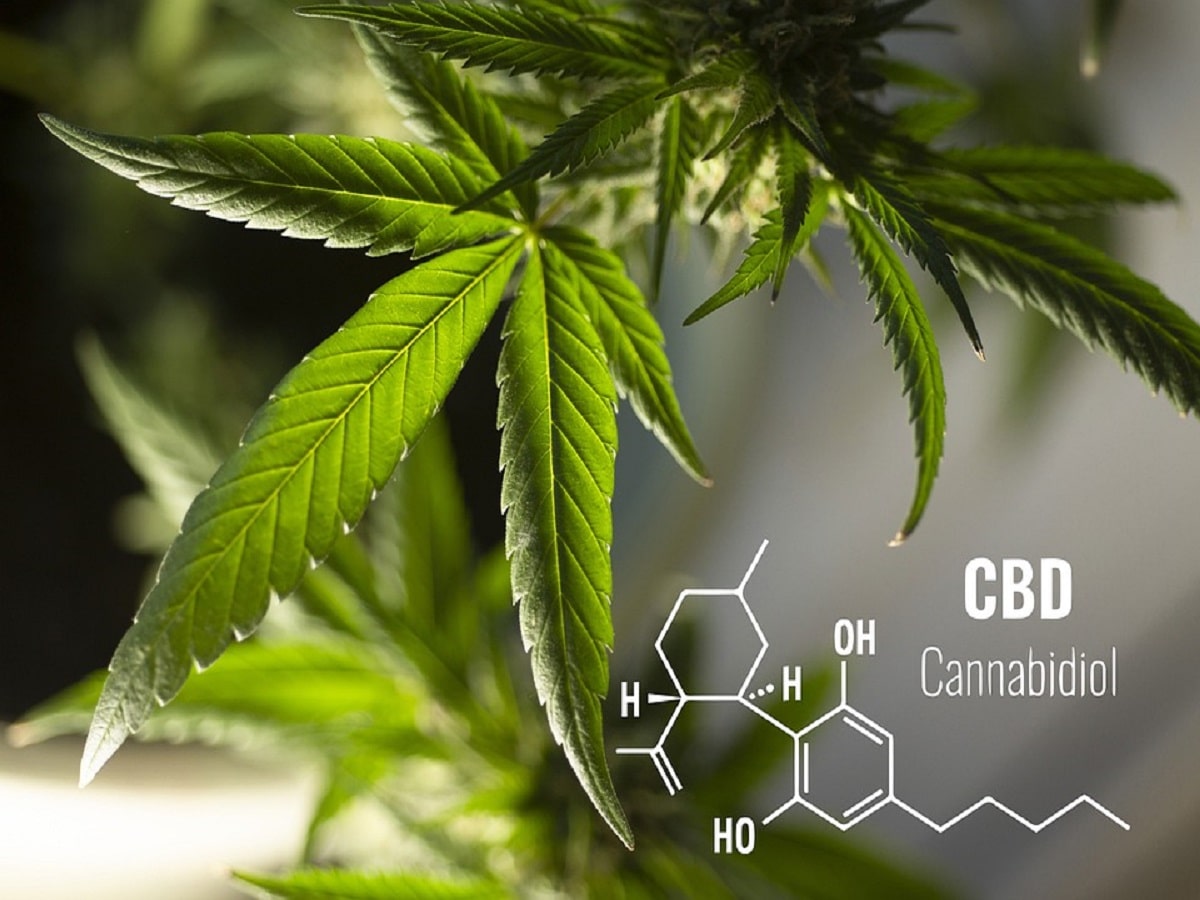 A team of investigators affiliated with Harvard Medical School assessed the safety and efficacy of CBD extracts in a cohort of anxiety patients over a four-week period. Trial participants consumed oral extracts three times daily. Extracts contained approximately 10mgs of CBD and less than one percent THC. Subjects in the trial had either no prior experience with cannabis products or had been abstinent from cannabis for at least one year.

Researchers reported significant improvements in patients’ symptoms over the course of the trial. “Treatment response analyses revealed rapid onset of clinically significant reductions in anxiety with most patients achieving and maintaining treatment response after one week and all patients achieving and maintaining treatment response by week three,” they determined. “Secondary outcome assessments demonstrated improvements on measures of mood, sleep disturbance, quality of life and executive functioning following treatment. … Specifically, patients exhibited significantly faster performance with fewer errors on several tasks of executive function relative to baseline, while assessments of visual and verbal memory remained stable. These findings are consistent with data from observational investigations reporting long-term treatment with medical cannabis is associated with improved clinical state and executive functioning.”

Authors reported that CBD doses were “well-tolerated with no serious adverse events and few side effects.”

Although prior studies have similarly identified anxiolytic activities associated with CBD, patients in this study achieved a treatment response at comparably lower doses (30 mgs per day versus 300 mgs per day). Researchers theorized that the use of full-spectrum products is likely more efficacious than the administration of a single extracted CBD isolate. A 2019 study assessing the use of plant-derived CBD-dominant capsules similarly showed improvements in anxiety and sleep following the daily administration of low-dose (25mgs) products.

Investigators concluded: “Initial results from the open-label stage of this clinical trial demonstrated significant improvement of primary outcome assessments of anxiety, providing preliminary evidence that a full- spectrum, high-CBD product may be efficacious for treating anxiety with few side effects. … A definitive assessment of the impact of this novel treatment on clinical symptoms and cognition will be ascertained in the ongoing double-blind, placebo-controlled stage.”