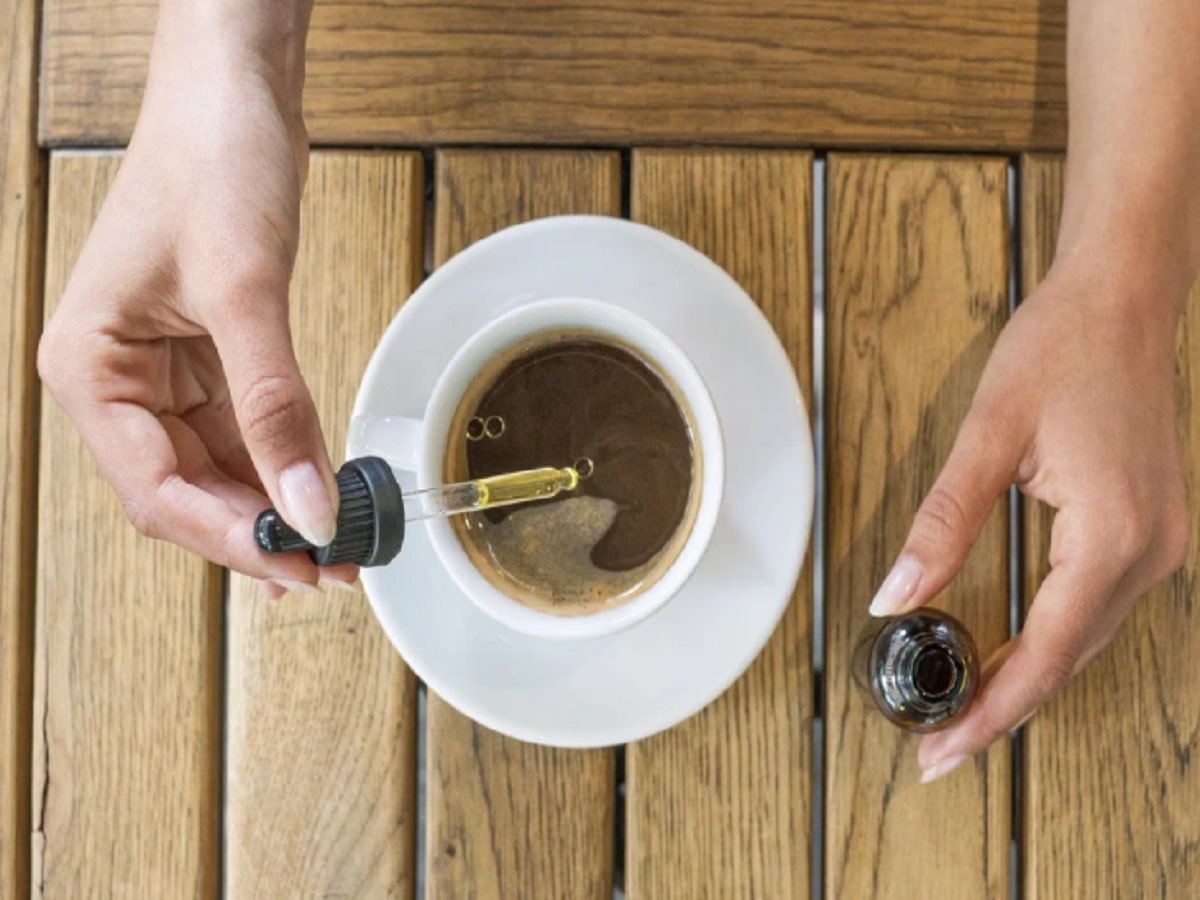 Toronto, Canada: The administration of plant-derived CBD oil is safe and effective in the treatment of autism-related symptoms and it ought to be considered as a viable treatment option for patients with the disorder, according to the findings of a case study published in the journal Cureus.

A team of Canadian investigators assessed the long-term use of CBD oil containing 20 mg of CBD and less than one mg of THC in a non-verbal pediatric patient with autism spectrum disorder. Prior to initiating CBD treatment, the patient exhibited behavioral symptoms with outbursts of anger and physical aggression (e.g., punching, kicking, biting, head-butting, and scratching).

Following twice-daily CBD treatment, the patient “experienced a reduction in negative behaviors, including violent outbursts, self-injurious behaviors, and sleep disruptions. There was an improvement in social interactions, concentration, and emotional stability.”

Investigators concluded: “In the case study presented, the child patient has shown behavioral and cognitive improvements with no side effects reported. … With the increasing clinical studies on the use of cannabidiol in treating patients with mood disorders, anxiety, chronic pain conditions, and other behavioral problems, it should be considered as a treatment option in managing symptoms related to autism.”

The findings are consistent with numerous other studies demonstrating that the use of either CBD-dominant cannabis or oral extracts is associated with symptom mitigation in children with ASD.

Full text of the study, “Cannabidiol in treatment of autism spectrum disorder: A case study,” appears in Cureus. Additional information on cannabis and ASD is available from NORML.