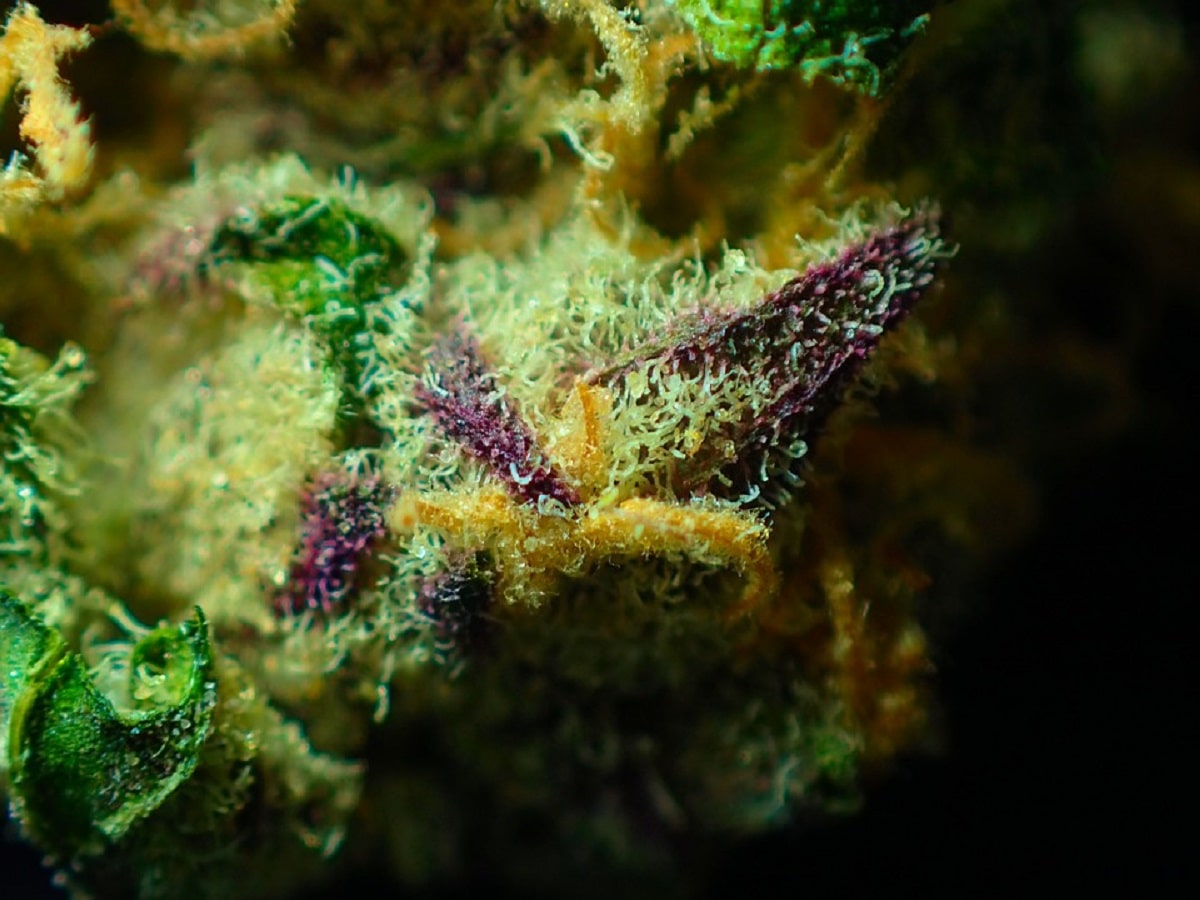 Birmingham, AL: Those with a history of marijuana use are no more likely than non-users to suffer from any adverse complications following liver transplantation, according to data published in The American Journal of the Medical Sciences.

A team of investigators affiliated with the University of Alabama at Birmingham compared post-liver transplant outcomes in a cohort of cannabis consumers and matched controls. Researchers assessed post-surgery data for a period of one-year.

Authors reported: “There was no statistical difference in post-LT [liver transplant] outcomes between marijuana and non-marijuana users, including incidence of cardiac, respiratory, renal, psychiatric, or neurological complications, as well as readmission rates post-surgery. There were no statistically significant associations between marijuana use with post-transplant bacterial or fungal infections, medication non-compliance, or continued substance use.”

They concluded: “Our data indicates that marijuana is not associated with increased risk of postoperative noncompliance, other organ complications, infections, or death. As a single factor, marijuana may not need to be a contraindication for LT.”

The researchers’ findings are consistent with those of several other studies which also concluded that marijuana use is not contraindicated in patients receiving organ transplants. Nonetheless, in several states – including some states that permit medical cannabis access – those with a history of marijuana use may be ineligible to receive organ transplants.

Full text of the study, “Marijuana use and post-transplant complications and non-compliance in liver transplant patients,” appears in The American Journal of the Medical Sciences.