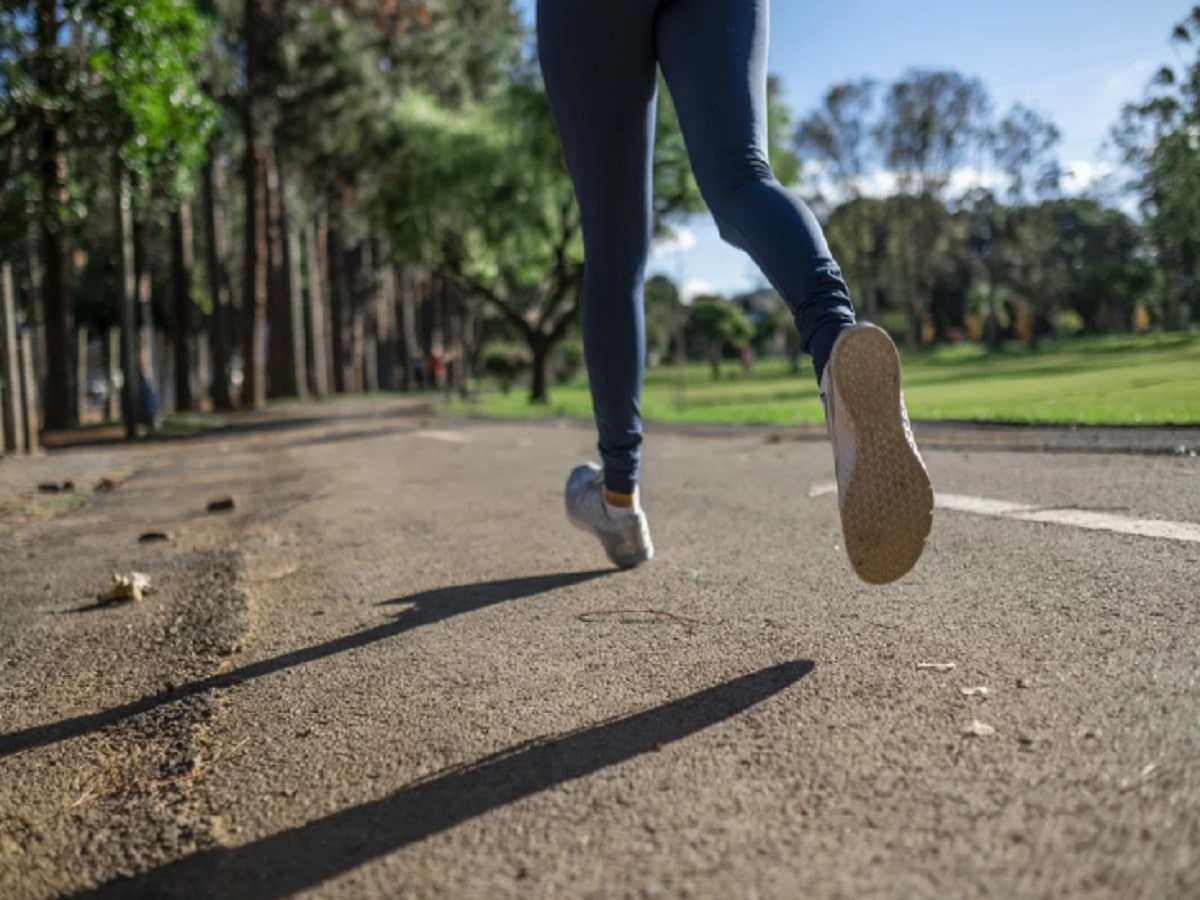 Providence, RI: Cannabis use is associated with greater levels of physical activity in HIV+ positive patients, according to data published in the journal AIDS Care.

A team of researchers from Brown University in Rhode Island and Boston University’s School of Public Health assessed the relationship between self-reported substance use and exercise engagement in a cohort of HIV+ patients.

Investigators reported that those who reported consuming cannabis were significantly more likely to be physically active than those patients who did not.

They reported, “The estimated mean rate of vigorous METs [Metabolic Equivalent of Task Units] was … 6.25 times higher for people who used cannabis than non-users.”

Researchers theorized that cannabis’ ability to mitigate symptoms associated with HIV, such as pain, may facilitate greater engagement in physical activity.

The findings are consistent with several prior studies reporting a positive association between cannabis use and exercise, particularly among seniors.

Full text of the study, “The relationship between substance use and physical activity among people living with HIV, chronic pain, and symptoms of depression: A cross-sectional analysis,” appears in AIDS Care. Additional information on cannabis and HIV/AIDS is available from NORML.