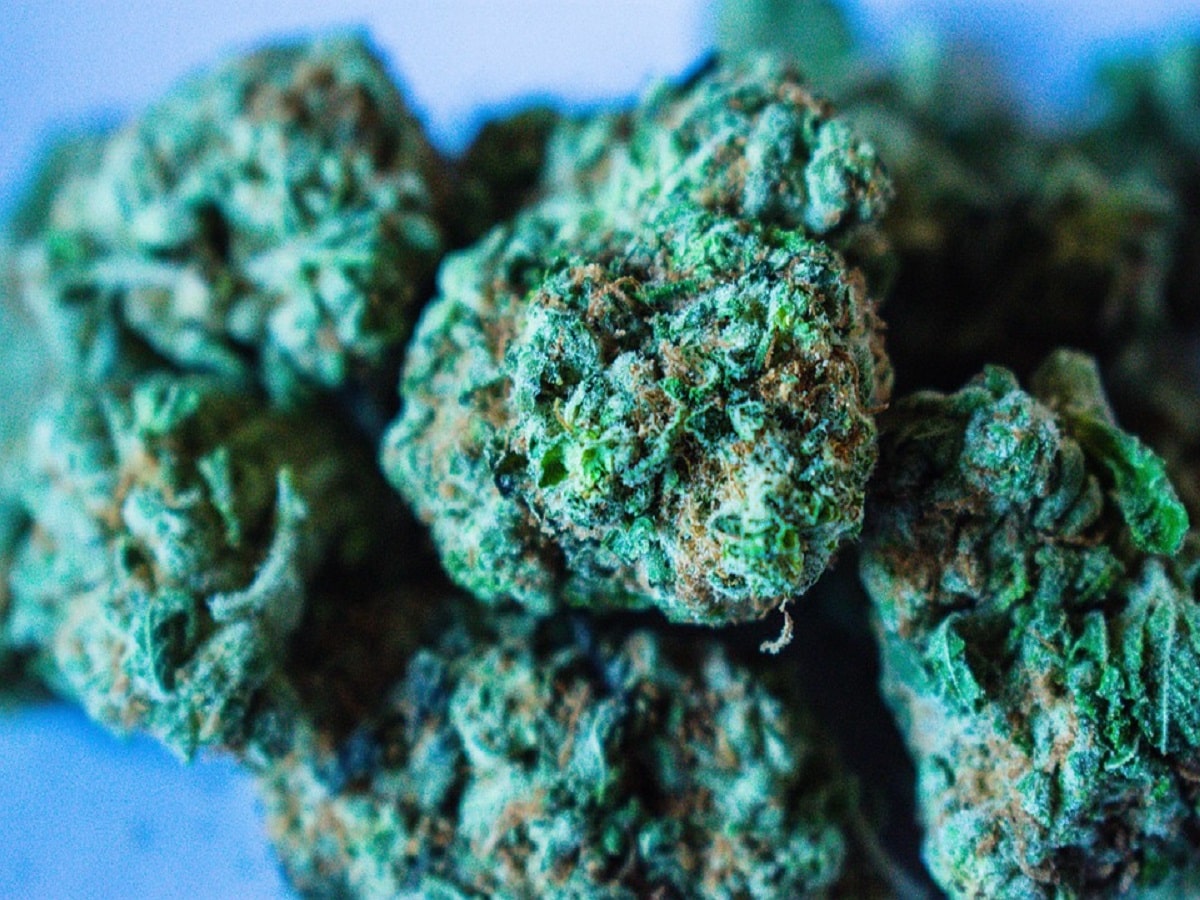 Waterloo, Canada: Cannabis consumers typically pay lower prices for cannabis flower in states with legal marijuana retail markets than they do in jurisdictions without them, according to data published in the journal Cannabis and Cannabinoid Research.

A team of researchers affiliated with the University of Waterloo in Canada and with the RAND Corporation in Santa Monica, California assessed cannabis prices and purchasing trends in states with and without licensed adult-use retailers.

Full text of the study, “Prices and purchase sources for dried cannabis flower in the United States, 2019-2020,” appears in Cannabis and Cannabinoid Research.