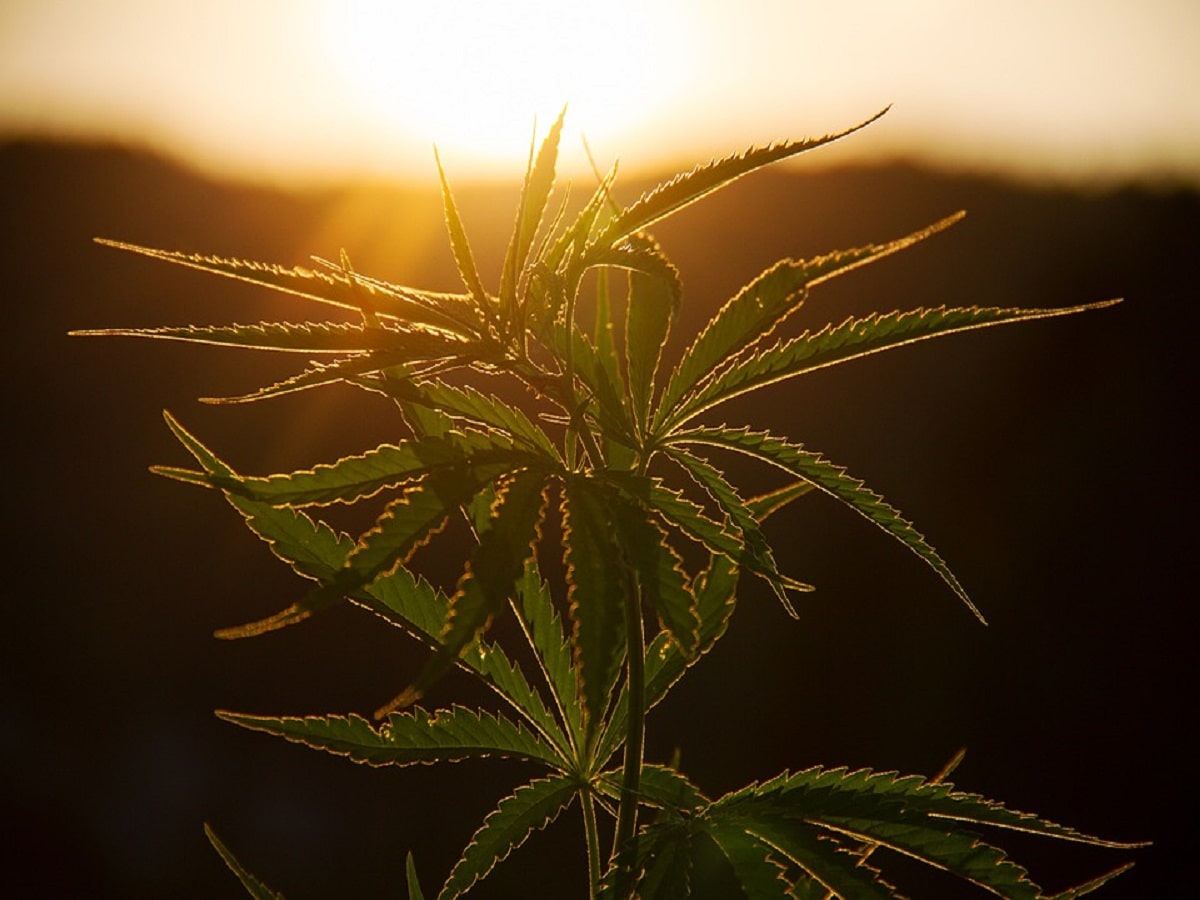 Sydney, Australia: Patients with endometriosis report effectively managing their pain and other symptoms with cannabis, according to data published in the journal PLoS One.

A team of Australian researchers assessed the self-reported efficacy of cannabis in a cohort of 252 Canadian subjects with endometriosis. Study participants self-administered legally obtained cannabis products at home and reported symptom changes in real time on a mobile software application. Investigators analyzed reports from over 16,000 cannabis-use sessions recorded over a nearly three-year period.

Study participants reported that their use of cannabis was effective at mitigating endometriosis-related pain and gastrointestinal issues. Respondents also reported improvements in mood following marijuana consumption.

“With emerging evidence internationally demonstrating that women are utilizing illicit cannabis as a self-management strategy for the pain and the associated symptoms of endometriosis, this paper demonstrates that Canadian women are also utilizing legally obtained and quality-assured products to manage endometriosis symptoms across domains such as pelvic pain, gastrointestinal symptoms and mood,” authors concluded. “Clinical trials investigating the tolerability and effectiveness of cannabis for endometriosis pain and associated symptoms are urgently required.”

Survey data has previously reported that endometriosis patients find relief from medical cannabis use and that they often substitute it in place of other medications, particularly opioid-based analgesics.

Full text of the study, “Effects of cannabis ingestion on endometriosis-associated pelvic pain and related symptoms,” appears in PLoS ONE. Additional information on cannabis and pain is available from NORML.