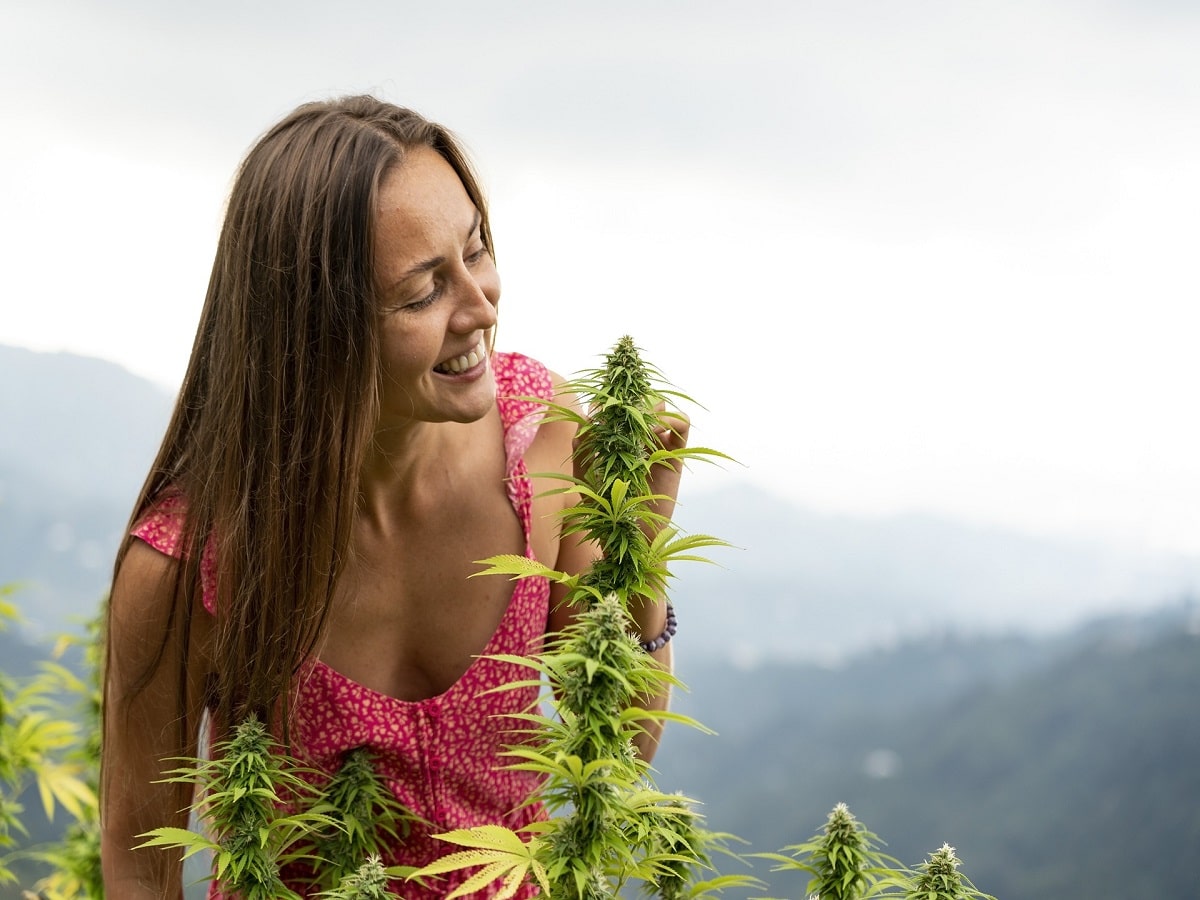 In a new study published in the journal Psychoactives, some of the most influential minds in the industry today are breaking down the current understanding of what makes a “quality” cannabis experience. And to do so, they’ve done something even more groundbreaking: they’ve asked the consumer.

The study is the result of years of work led by a research team including esteemed breeder and cultivator Jeremy Plumb (Chair, Science Board & Head of Genetics & Cultivation at True Terpenes) and Ethan Russo, MD (neurologist and medical researcher, pioneer of the Entourage Effect, and Founding Member of the True Terpenes Science Board).

The results and methods of the research are outlined in the paper “The Nose Knows: Aroma, but Not THC Mediates the Subjective Effects of Smoked and Vaporized Cannabis Flower,” published November 8, 2022.

The study is revolutionary in its stated purpose: “to objectively identify features of cannabis that contribute to its appealing subjective effects.” In other words, to apply scientific methods to understanding what the consumer actually enjoys.

This alone is a huge step for the industry. And it has wide-reaching implications.

As the paper describes, one essential challenge to the sustainable growth of the industry (and the health of consumers) is the “potency effect of prohibition,” the phenomenon by which market value of cannabis is determined primarily by THC potency. This study lays the groundwork for a redefinition of value, based on the enjoyment of the consumer, as reported by the consumer.

The work is also novel in its approach. Until 2021, the National Institute on Drug Abuse (NIDA) was the single source for cannabis research on humans. (NIDA cannabis, as noted by the paper, “is not only genetically distinct from commercially available cannabis, but it also bears little chemical resemblance to the extensive variety of cannabis chemotypes sold in state-legal U.S. markets.”)

This study took a real-use approach, gathering consumer response data from 276 “judges” given 8-10 samples from a selection of 278 Oregon-grown organic craft cultivars that were entered into the Cultivation Classic cannabis competitions in 2019 and 2020.

The study found that, more than THC, “the strongest contribution to subjective appeal…was pleasant subjective aroma. That is, cannabis flowers with the most appealing aromas were the most likely to have the greatest subjective appeal.” The best way for a consumer to know whether they will enjoy smoking or vaping a particular flower is to smell it. THC potency was not identified by the study as an indicator of enjoyment. Rather, the results of the study point to the conclusion that “impairment and enjoyment are unrelated phenomena.”

“This paper should be a signal to the world that cannabis aroma is the most important dimension of character if your goal is to increase enjoyment of the product,” says Jeremy Plumb, who is currently building a library of chemovars based on aromatic expression with True Terpenes. “And the most meaningful evaluator of cannabis character is through sensory science.”

“In many ways consumers and patients have been effectively blinded from discovering their own relationship with the particular cannabis character they prefer at any given time. It’s a sensuous relationship, really. It relies on the senses being engaged. If we have built an industry that isn’t designed to optimize presentation and preservation of aroma at every step in the chain, from drying, packing, shipping, wholesaling and retailing, to the point where instead, the consumer mostly gets something that smells like hay, alfalfa, anaerobic, or inert, we have failed the task. We built it wrong. Start over.”

Visit https://trueterpenes.com/featured/the-nose-knows/ to read the full paper “The Nose Knows: Aroma, but Not THC Mediates the Subjective Effects of Smoked and Vaporized Cannabis Flower.”

Go to https://trueterpenes.com/sensory/ for tips and tools on integrating sensory analysis into your process.