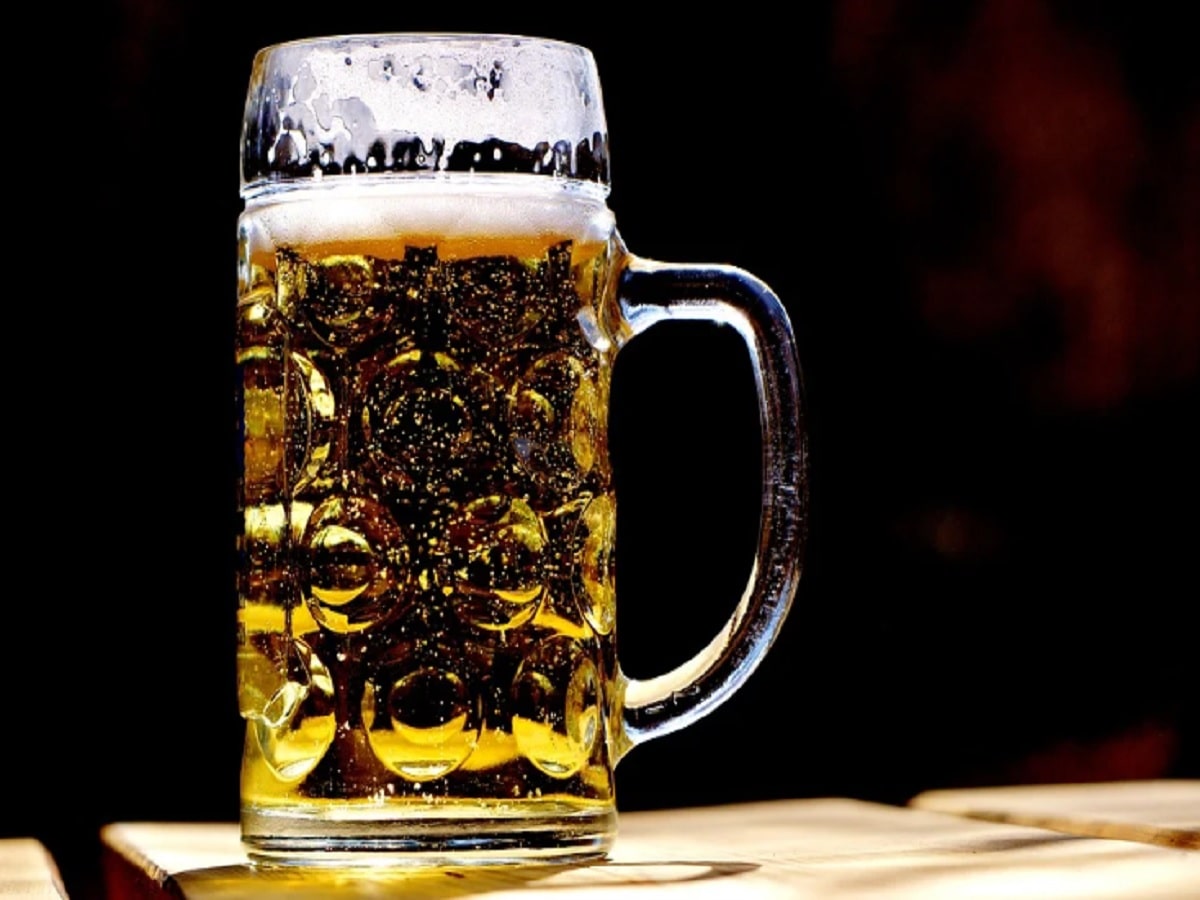 Washington, DC: Retail cannabis sales are associated with decreases in the use of alcohol, cigarettes, and pain medications by young adults, according to data published in the Journal of Adolescent Health.

Researchers with the University of Washington assessed trends in alcohol, nicotine, and non-prescribed pain reliever use among a cohort of over 12,500 young adults (ages 18 to 25) in Washington State following adult-use cannabis legalization.

They reported, “Contrary to concerns about spillover effects, implementation of legalized non-medical cannabis coincided with decreases in alcohol and cigarette use and pain reliever misuse.” Researchers did find that the prevalence of past-month e-cigarette use increased post-legalization.

The authors concluded, “Our findings add to evidence that the legalization of non-medical cannabis has not led to dramatic increases in the use of alcohol, cigarettes, and non-prescribed opioids. … The findings indicate that the most critical public health concerns surrounding cannabis legalization and the evolution of legalized cannabis markets may be specific to cannabis use and related consequences.”

Commenting on the study’s findings, NORML’s Deputy Director Paul Armentano said: “Real-world data from legalization states disputes longstanding claims that cannabis is some sort of ‘gateway’ substance. In fact, in many instances, cannabis regulation is associated with the decreased use of other substances, including many prescription medications.”

Numerous prior studies, including those conducted by The RAND Corporation and the National Academy of Sciences, have disputed the so-called ‘gateway theory’ — concluding, “[M]arijuana has no causal influence over hard drug initiation.” According to nationwide polling compiled by YouGov.com, a majority of Americans no longer agree with the notion that “the use of marijuana leads to the use of hard drugs.”

The abstract of the study, “Trends in alcohol, cigarette, e-cigarette, and nonprescribed pain reliever use among young adults in Washington state after legalization of non-medical cannabis,” is available online here. Additional information is available from NORML’s factsheet, ‘Marijuana and the Gateway Theory.’