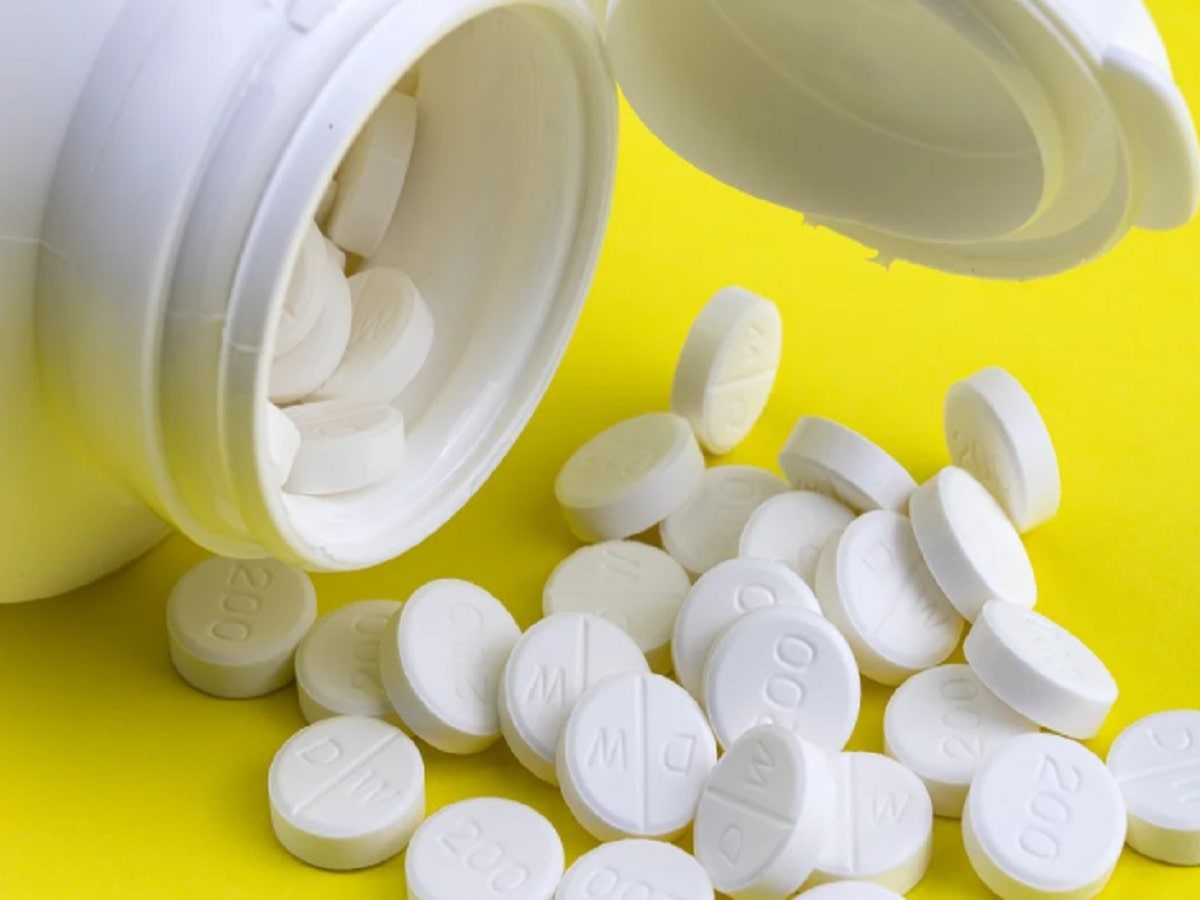 Tallahassee, FL: The majority of patients registered with the state of Florida to access medical cannabis products report reducing their consumption of prescription opioids, according to data published in the journal Substance Use & Misuse.

Investigators affiliated with Florida State University’s College of Medicine assessed health functioning before and after cannabis initiation in a cohort of over 2,100 authorized medical marijuana consumers. Consistent with dozens of prior studies, researchers reported that “the majority of participants (79 percent) reported either cessation or reduction in pain medication use following [their] initiation of medical cannabis.” Nearly 12 percent of participants also reported improvements in physical mobility.

The majority of patients surveyed acknowledged consuming cannabis daily and most had little or no past history of cannabis use prior to registering in the state’s medical cannabis access program.

A prior analysis of Florida patients, published last year by researchers affiliated with Florida Gulf Coast University, similarly reported that 65 percent of respondents had either reduced or eliminated their use of at least one prescription or over-the-counter medication following their initiation of medical cannabis.

Full text of the survey, “Medical cannabis patients report improvements in health functioning and reductions in opiate use,” appears in Substance Use & Misuse. Additional information on the opioid-sparing effects of cannabis is available from NORML’s fact sheet, ‘Relationship Between Marijuana and Opioids.’