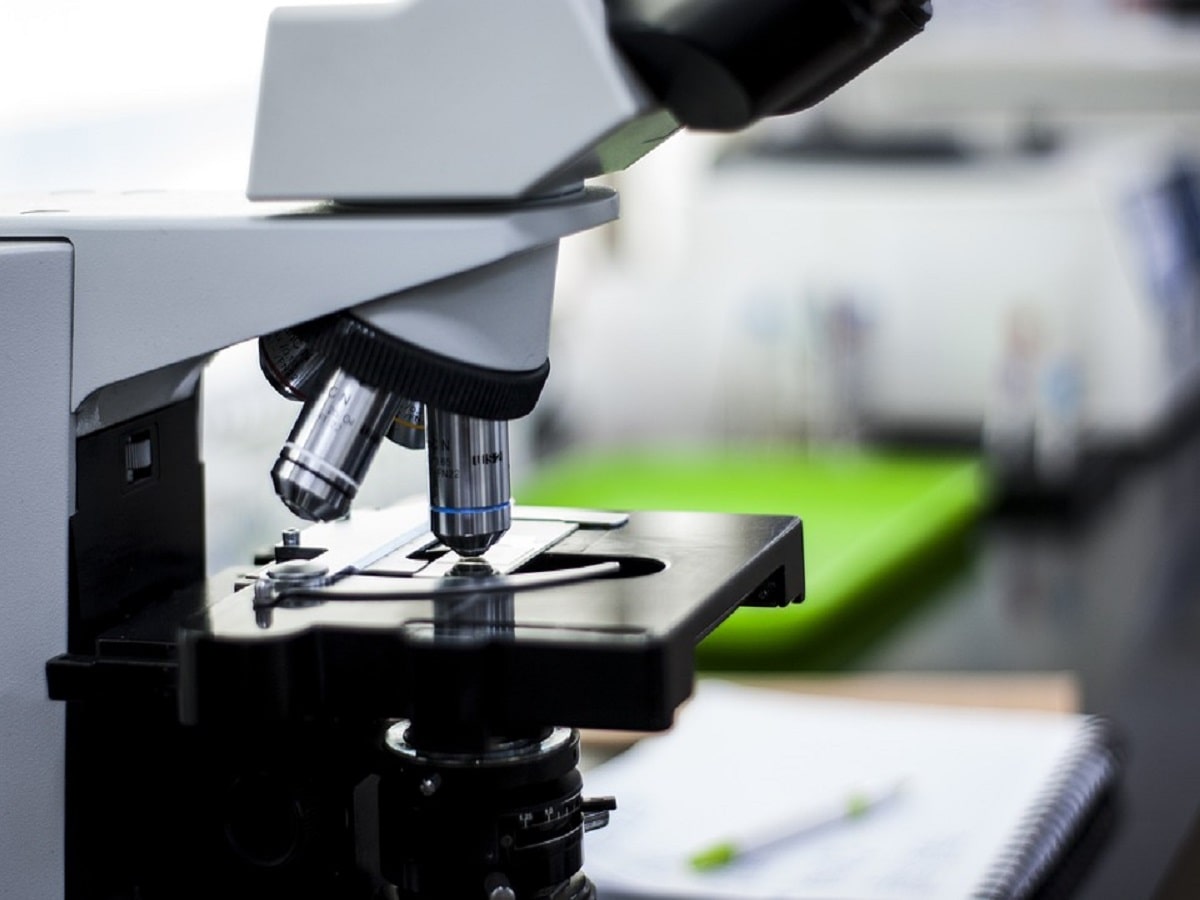 The bill also expedites the timeline during which federal officials must either approve or reject applicants seeking licensure to conduct clinical trials using cannabis products, and it also seeks to increase the total number of federally licensed marijuana growers. For decades, scientists wishing to work with marijuana have complained that it often takes years before their research protocols are approved by the DEA, and that the quality of cannabis provided by the University of Mississippi’s cultivation program is of inferior quality and that it is not representative of the products available in legal state markets.

NORML’s Deputy Director Paul Armentano said: “These common-sense regulatory changes are necessary and long overdue. Currently, the limited variety of cannabis cultivars accessible to federally licensed researchers does not represent the type or quality of cannabis products currently available in legal, statewide markets. The reality that nearly one-half of US adults have legal access to these multitude of cannabis products, but our nation’s top scientists do not, is the height of absurdity and it is an indictment of the current system.”

House lawmakers previously passed a version of the Act in 2020 the final days of the 116th Congress. The bill was never taken up in the Senate.

Under current regulations, the US Drug Enforcement Administration is primarily tasked with reviewing and licensing marijuana cultivators, as well as granting Schedule I licenses to scientists wishing to study cannabis in clinical settings. In 2016, the agency announced that it would expand the pool of federally licensed growers beyond just the University of Mississippi (which was initially granted a federal cannabis cultivation license in 1968). In May, the agency for the first time ever announced that it had reached agreements with a handful of third-party applicants to allow them to grow cannabis for use in federally approved clinical trials.

NORML has long advocated for amending federal regulations so that federally-licensed scientists can directly access and assess the wide variety of retail cannabis products available in medical-use and adult-use state markets.

“Rather than compelling scientists to access marijuana products of questionable quality that are manufactured by a limited number of federally licensed producers, NORML believes that federal regulators should allow investigators to access the cannabis that is currently being produced by the multitude of state-sanctioned producers and retailers throughout the country,” NORML’s Deputy Director Paul Armentano said. “Doing so will not only facilitate and expedite clinical cannabis research in the United States, but it will also bring about a long overdue end to decades of DEA stonewalling and interference with respect to the advancement of our scientific understanding of the cannabis plant.”