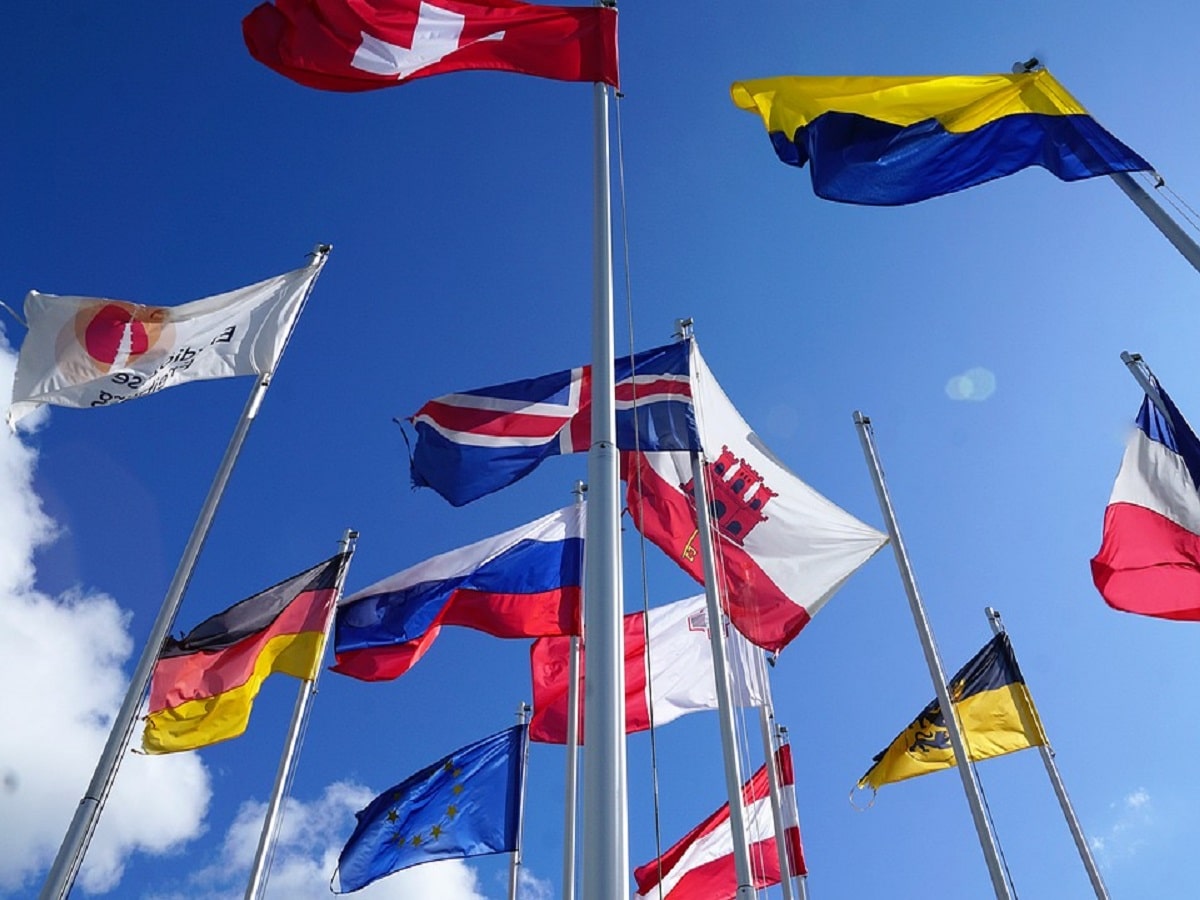 LONDON–(BUSINESS WIRE)–Curaleaf International (the “Company”), Europe’s largest vertically integrated cannabis company, welcomes the findings from a new European poll and report on the European recreational cannabis market, the first of its kind by Hanway Associates, an advisory firm specialising in strategy, research and M&A in the cannabis sector.

The polling data published by Hanway Associates reveals that there is majority support across Europe for legal, government-regulated sales of cannabis products to adults over the age of 18 years. Overall, of the 9,043 adults surveyed, 55% supported legal recreational cannabis, 20% were indifferent and the remainder, 25%, were opposed. Of particular importance to Europeans was companies’ adherence to the highest standard of service and regulation in their approach to legal recreational cannabis, which is why a regulated retail offering is the least controversial option amongst supporters of legal recreational cannabis with 81% in favour vs social clubs (56% support) and home grown (62% support). Of all the respondents in the poll, 48% support regulated retail stores, 35% support home grown and 32% support social clubs. Home grown has the strongest opposition with 41% against amongst all respondents. These findings indicate promising commercial opportunities for stores and highly regulated product.

Antonio Costanzo, Curaleaf International CEO, said: “This report makes it evident the majority of Europeans want to see recreational cannabis available in a way that allows adults access to high quality products that are regulated. As the largest vertically integrated cannabis company in Europe with a market-leading medical cannabis offering in nine European countries, I believe Curaleaf International is ideally positioned to leverage this opportunity. Moreover, our parent company, Curaleaf Holdings, utilises a Multi State Operator model in the USA that can be replicated in Europe to offer us a meaningful first mover advantage.”

Joe Bayern, CEO at Curaleaf, said: “This report proves what Curaleaf has been saying for some time now, that Europeans want access to safe, competitively priced and high-quality cannabis that is legal. The next step is for legislation to catch up to consumer demand. Thankfully, we see promising action from several governments. Germany’s incoming government committing to legalising recreational cannabis is an inflection point for the market since it represents the largest economy in Europe. Once Germany goes the rest of the continent is likely to follow suit. Curaleaf, via Curaleaf International, looks forward to being a best-in-class provider of the highest quality cannabis products to European patients and consumers.”

Curaleaf International (formerly EMMAC Life Sciences Group) is Europe’s largest vertically integrated cannabis company, bringing together pioneering science and research with cutting-edge cultivation, extraction and production. With a unique supply and distribution network throughout Europe, Curaleaf International’s vision is to bring the life-enhancing potential of cannabis to the people who need it. EMMAC Life Sciences was acquired by Curaleaf Holdings in March 2021.

Multiple data sources were used to corroborate the insights for this report.

Savanta ComRes interviewed a nationally representative sample of 9,043 adults aged 18+ across eight European markets in France, Germany, Italy, Spain, Netherlands, Portugal, Switzerland and the UK between February 24th and March 14th. Data was weighted to be representative of gender, age and region.

All statements, other than statements of historical fact, in this news release are forward-looking statements that involve various risks and uncertainties, including, without limitation, statements regarding potential values, the future plans and objectives of Curaleaf International. There can be no assurance that such statements will prove to be accurate, achievable or recognisable in the near term.

Actual results and future events could differ materially from those anticipated in such statements. These and all subsequent written and oral forward-looking statements are based on the estimates and opinions of management on the dates they are made and are expressly qualified in their entirety by this notice. Curaleaf International assumes no obligation to update forward-looking statements should circumstances or management’s estimates or opinions change.