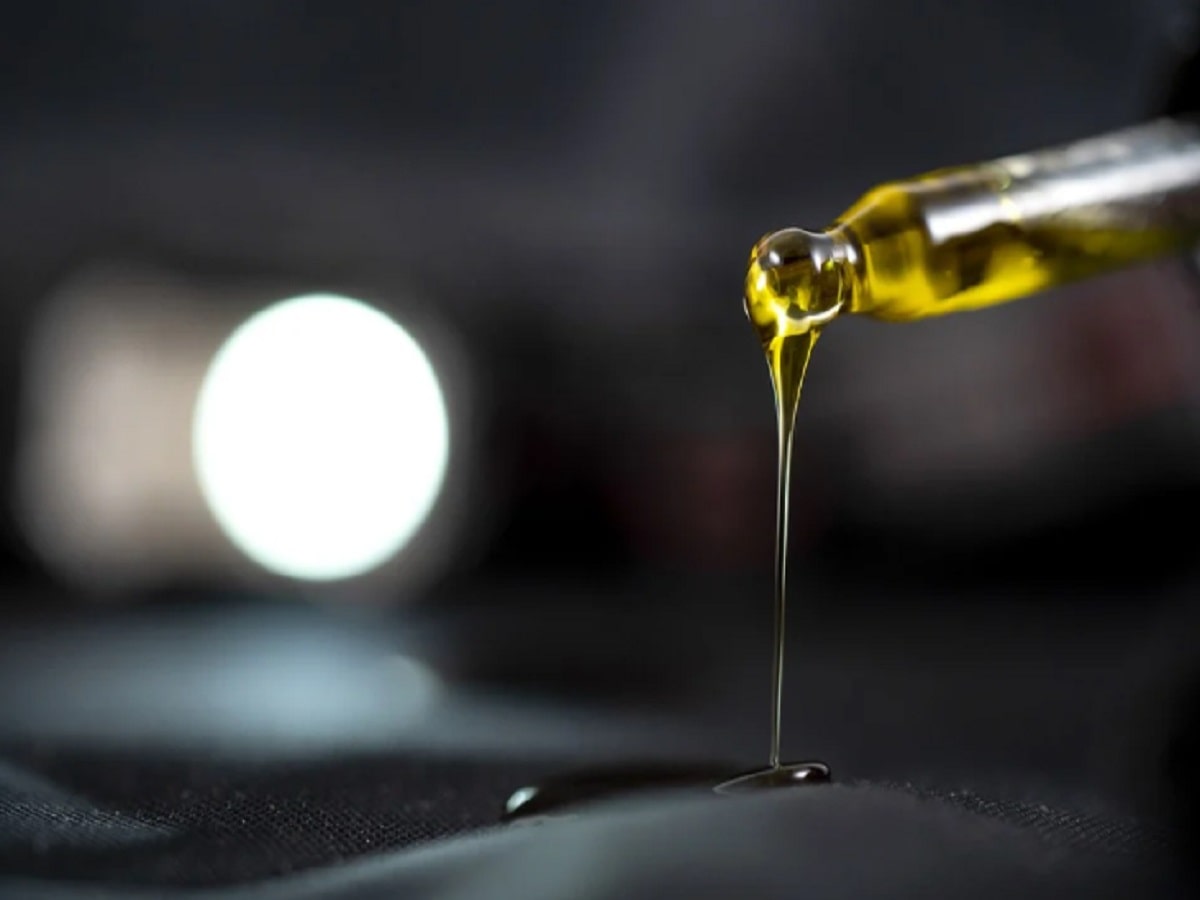 Patients in the trial consumed extracts containing CBD and other non-THC phyto-cannabinoids twice daily for a period of at least two months. Researchers affiliated with the study said that patients experienced significant changes in communication and socialization skills, among other symptom improvements. Side-effects were minimal.

The findings are consistent with several other studies similarly reporting improvements in pediatric patients’ ASD symptoms following the use of cannabinoid products, particularly CBD-rich extracts. Survey data published in 2021 by Autism Parenting Magazine reported that 22 percent of US caregivers or parents have provided CBD to an autistic child. Survey data from the United Kingdom recently reported that autistic adults were nearly four times as likely as controls to report having used CBD within the past year.

Additional information on cannabis and ASD is available from NORML’s publication, Clinical Applications for Cannabis & Cannabinoids.