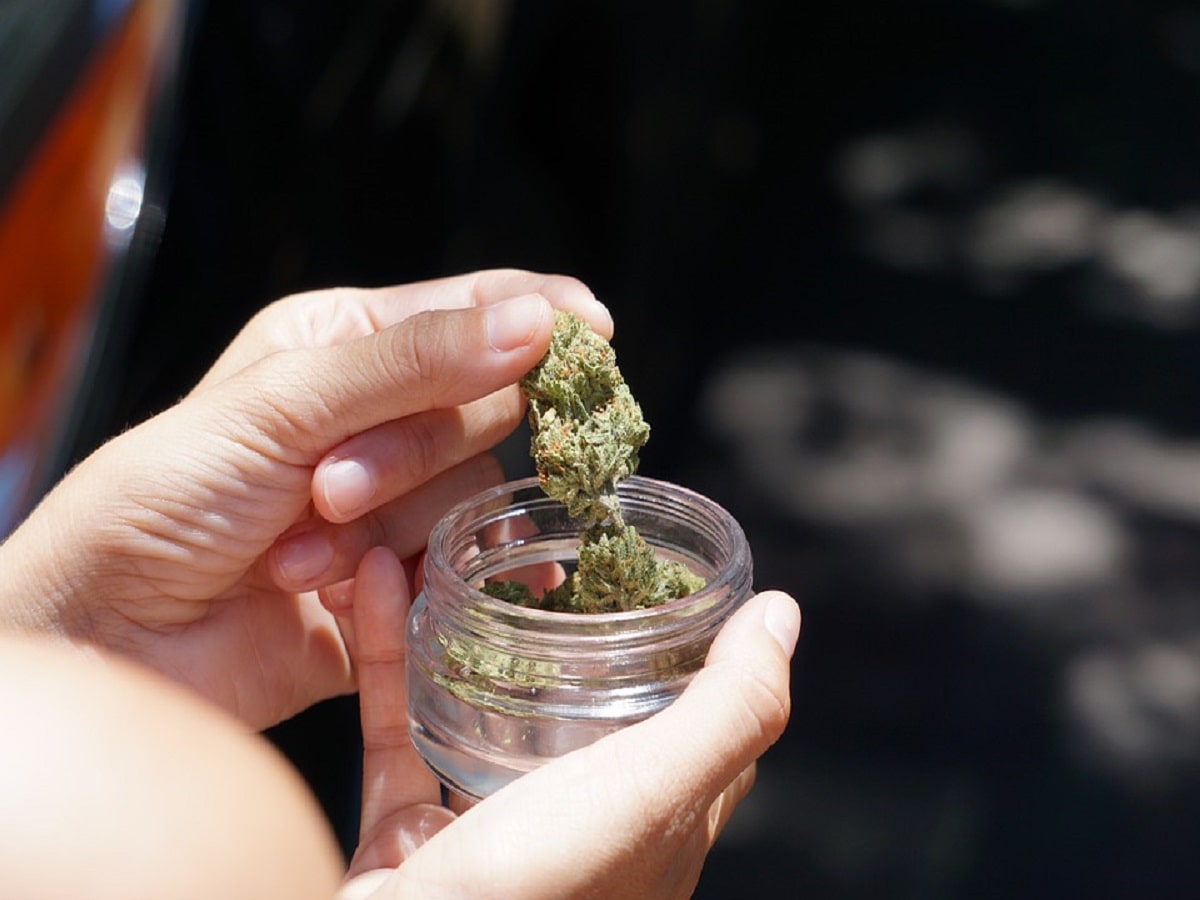 Savannah, GA, Oct. 10, 2022 (GLOBE NEWSWIRE) — The scores of stories from people who packed their bags to strike it rich in California during the Gold Rush of 1848 aren’t too dissimilar from those who did much of the same in order to capitalize on the Green Rush of 2012 (the year Colorado legalized adult-use recreational cannabis that sparked a domino effect in the United States). From those on Wall Street in New York City and Bay Street in Toronto all the way to the growers of Humboldt County and the chic dispensaries in Boston, everyone who wanted to be a part of a burgeoning industry enjoyed the roller coaster ride to the top of the bubble with glee until bursting in 2019.

Some made out extremely wealthy while others were left saddled with debts and regret, but for those passionate entrepreneurs who love the plant and held tightly through the ups and downs, that brief period in history will be but a footnote in their journey towards federal legalization and rescheduling cannabis away from a Schedule 1 substance.

Naturally, a reference to the Gold Rush of 1848 wouldn’t be complete without recognizing the enterprising figures who capitalized on selling picks and shovels to speculators, and similar to the Green Rush, many of those companies in the cannabis industry who sold everything from growing equipment to climate control still remain prosperous today. One such company called Cannador®, a maker of cannabis storage and humidity control products has been on the same steady pace as it was when it first started in 2014 and owner Zane Witzel sees no signs of abatement.

“It was a ‘shower-idea’ that I just needed to get out of my head” exclaims Witzel, the 35 year-old entrepreneur who’s love for weed and cigars helped bring about the idea of building a humidor specifically for cannabis. You may think the transition would be simple, but there are subtle differences between a cigar humidor and a cannabis humidor. For one, the interior wood is different, cigar humidors are lined with cedar whereas cannabis humidors should be lined with a more neutral wood like mahogany that doesn’t impart any flavor on the cannabis. Secondly, the relative humidity (RH) for cannabis is lower than cigars and should be between 58% to 65% RH.

Cannabis connoisseurs often stash different strains and have their fair share of papers, dab nails, grinders, lighters, pokers, and other accessories they carry around. If you’re one of them, you’re probably looking for a convenient way to store your cannabis and paraphernalia. In that case, a high-quality cannabis stash box is what you need from Cannador® .

After launching, Witzel sifted through the plethora of humidity control products available and landed on a product that worked wonders, something called The Humidity Bead System®, a micropore silica bead mixture impregnated with a salt-based solution that he originally licensed and then acquired its patent and rebranded to VaporBeads™. “I loved how well the beads worked and knew it could be modified to suit both the relative humidity ranges in cigar and cannabis humidors by tweaking the silica makeup.

Plus, it’s sustainable in that it only requires adding water every two to three weeks to maintain the desired RH, and after two years of use, we have a recycling program to change out the beads instead of making customers purchase a brand new VaporBeads™ case” he added. Silica Gel beads hold more moisture per its weight, thereby yielding better performance for relative humidity control. This makes it easier for the user to control the humidity over time using less beads.

The pandemic accelerated Cannador®’s online retail sales more than two-fold in 2020 and 2021 and for the past two Christmas seasons it’s been among a handful of the first cannabis accessories to be sold in select Bloomingdale’s stores nationwide, a milestone Witzel boasts as a positive step in normalizing cannabis in the mainstream retail space. As for the future, customer tastes are changing every year with each new state legislating how much cannabis residents can have on-hand at any given time, which Witzel says that basically translates to larger and larger Cannador® sizes being manufactured each year. “At some point, a wine-fridge sized Cannador® will probably make sense, but with such high shipping costs lately, brick and mortar stores like Home Depot, Lowe’s or Walmart better step up to the plate!”