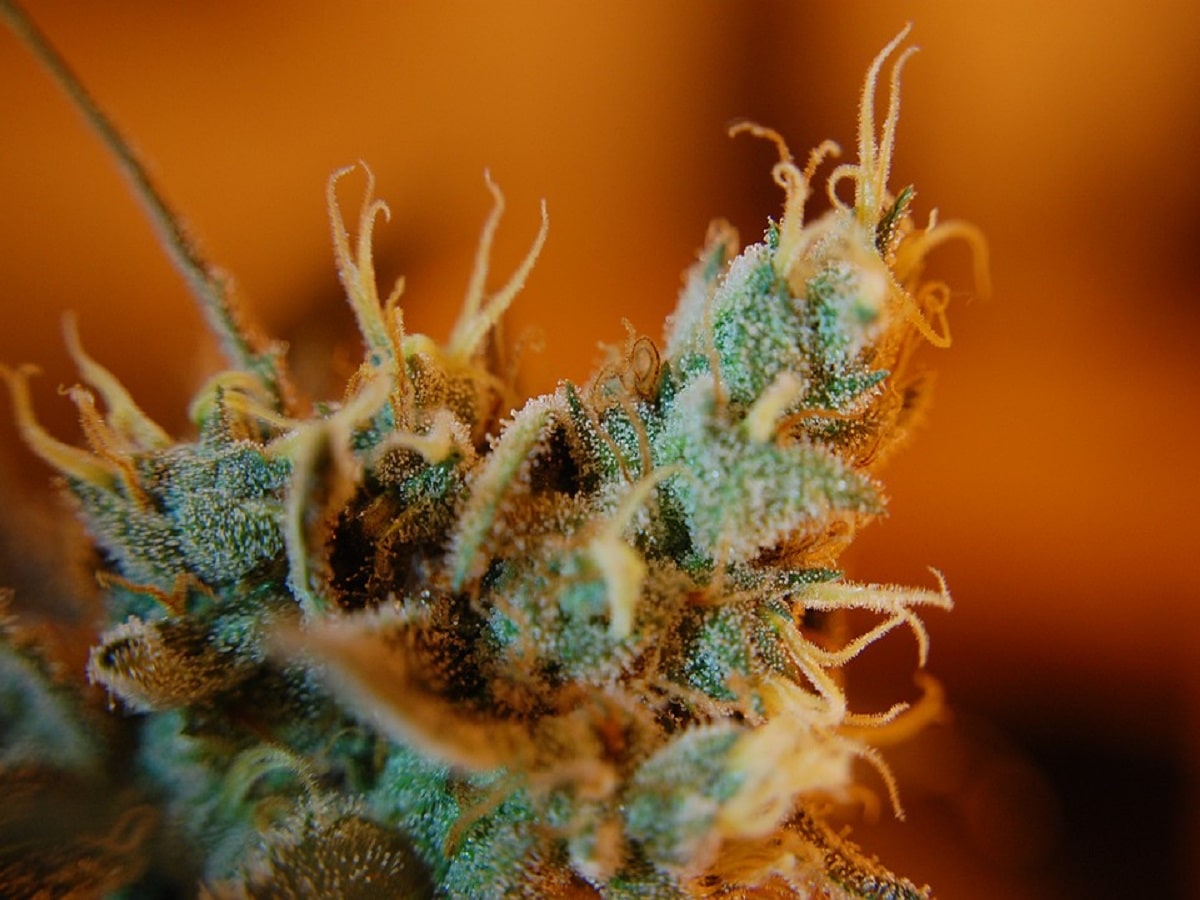 Columbia, South Carolina: Numerous minor cannabinoids found in the cannabis plant possess therapeutic properties that may hold clinical significance, according to a review paper published in the journal Frontiers of Pharmacology.

A team of US investigators affiliated with the University of South Carolina and Doane University in Nebraska summarized data on the potential therapeutic applications of a number of secondary cannabinoids, including CBN (cannabinol), CBC (cannabichromine), cannabigerol (CBG), and tetrahydrocannabivarin (THCV). Most of the research available on these compounds has thus far been limited to preclinical studies

They acknowledged that CBN also “shows promise as an antibacterial agent and [as] an appetite stimulant,” but cautioned that it has shown inconsistent results as a sleep aid.

Several of these minor cannabinoids, such as CBG and CBC, also possess anti-cancer properties, while THCV “regulates blood glucose levels, suggesting it might be useful in weight reduction and treating diabetes.” THCV has also demonstrated anti-epileptic and neuroprotective properties.

Another cannabinoid highlighted by the authors, cannabidivarin (CBDV) possesses anti-seizure activity and may possess therapeutic utility in the treatment of autism, muscular dystrophy, and as an anti-emetic agent.

A number of these minor cannabinoids have “also shown promise in the treatment of skin disorders,” investigators reported.

Authors also highlighted the promise of various cannabinoid acids (e.g., CBDA, CBGA, and THCA). Specifically, they acknowledged that CBGA “may play a role in controlling diabetes mellitus and preventing the cardiovascular complications that can accompany Type 2 diabetes,” whereas THCA has been shown to mitigate liver fibrosis in animals.

“Minor cannabinoids and their chemical homologs offer the potential medicinal benefits of Δ9-THC without adverse effects,” authors concluded. “Future studies will need to evaluate the risk versus benefit of these and other minor cannabinoids when compared to Δ9-THC and traditional analgesic drugs.”