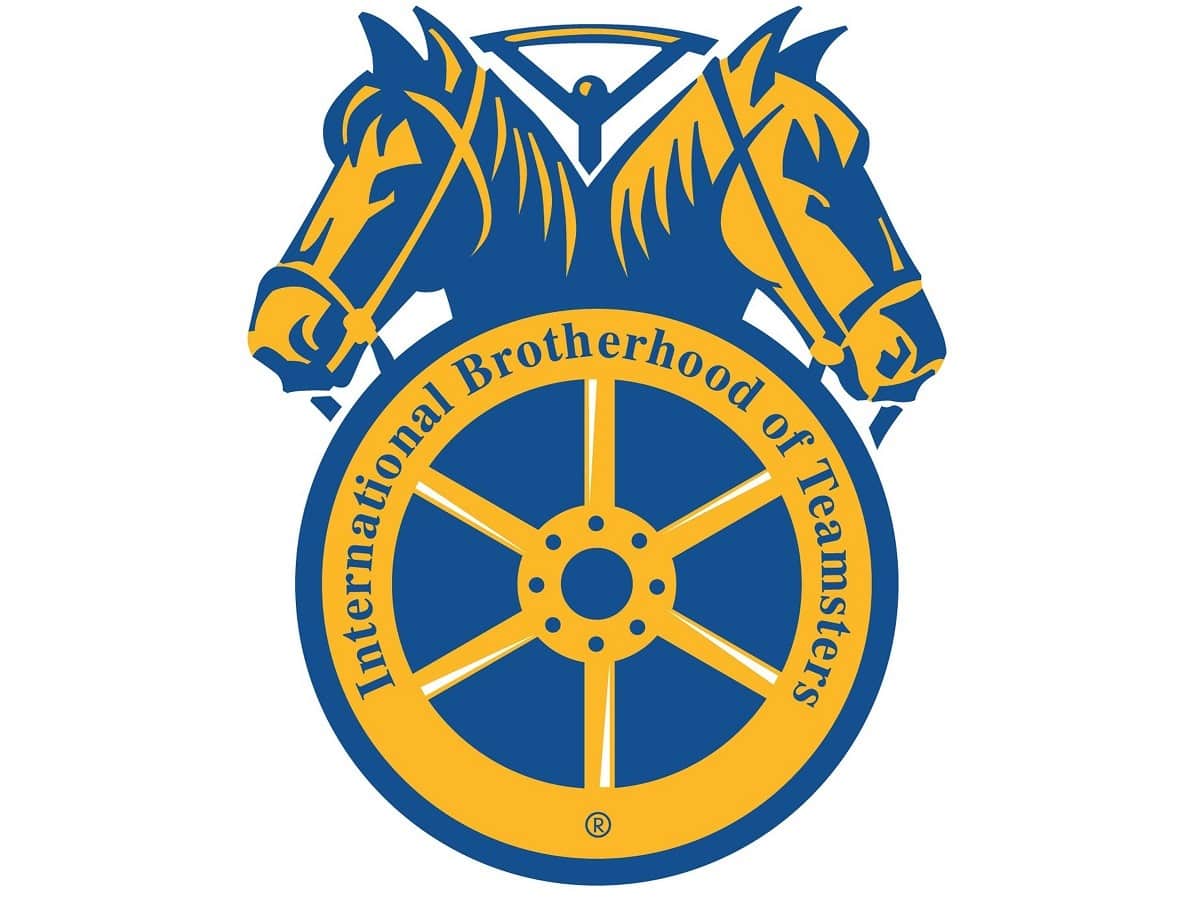 SANTA ROSA, Calif., Oct. 26, 2022 /PRNewswire/ — Cultivation, propagation, and post-harvest workers at Flora Terra Cannabis have voted overwhelmingly to join Teamsters Local 665. They are the first group of cannabis workers to join the Teamsters under the California Agricultural Labor Relations Act in Northern California.

“Congratulations to our newest members, who stood strong and worked together to make this happen,” said Tony Delorio, Local 665 Principal Officer. “California agriculture workers have already gotten great wages, strong benefits, and a united voice on the job with a Teamster contract. We don’t expect things to be any different with this company when we begin bargaining.”

“Cannabis generates more revenue in California than any other state in the country,” said Peter Finn, Teamsters Food Processing Division Director. “We look forward to ensuring that an equitable share of the money generated from this industry goes to those who are most responsible for the success of these companies.”

“We’re doing this because we know that with a Teamster contract, cannabis can be a fulfilling career that workers can stay in for their entire lives if they want to,” said Anthony Benavides, a worker at the Flora Terra facility. “We’re part of a massive movement of people working to guarantee that the cannabis industry creates thousands of jobs that provide families with middle-class prosperity.”

Teamsters Local 665 represents over 5,000 members throughout the Bay Area in a wide variety of industries. For more information, go to https://www.teamsters665.org/.