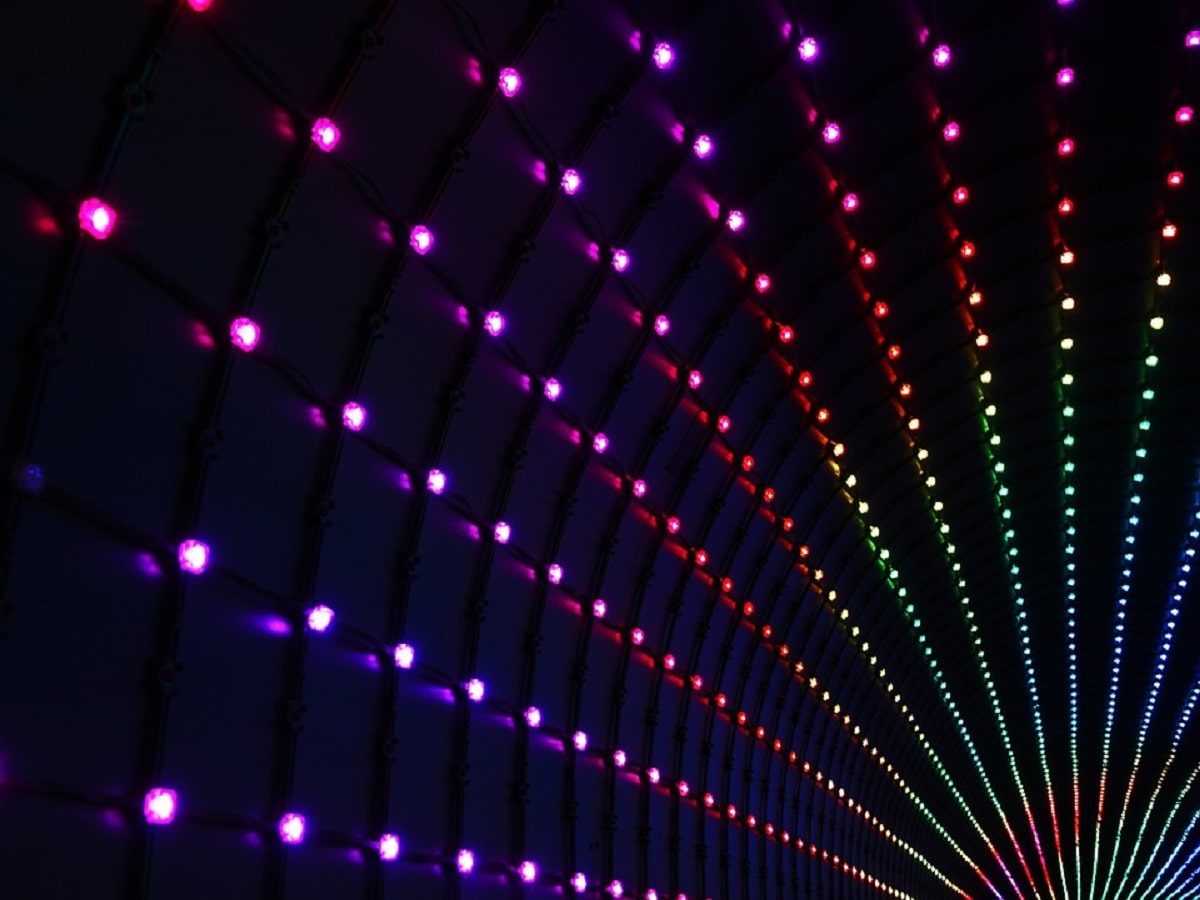 ROTTERDAM, Netherlands–(BUSINESS WIRE)–Fluence, a leading global provider of energy-efficient LED lighting solutions for commercial cannabis and food production, announced today its partnership with Tomerel, a tomato grower located in Antwerp, Belgium. Together, the companies retrofitted half of Tomerel’s glasshouse from high-pressure sodium (HPS) fixtures to LEDs, resulting in a 40% increase in light levels while decreasing energy input by 5%.

Tomerel is a multi-generational family farm led by CEO and co-owner Jelle de Ryck—son of founders Els and Eric. Tomerel specializes in glasshouse-grown tomatoes, with a particular focus on cherry tomatoes on the vine. Like many growers in the region, Jelle de Ryck scaled his family’s facility using supplemental HPS fixtures. However, when Jelle sought to maximize the glasshouse’s light output and energy consumption, he turned to Fluence’s advanced LED technology.

“When we set out to identify a partner to assist with our lighting retrofit, we weren’t just looking for lights—we wanted a team that could strategize with us from installation through harvesting. Fluence provided that service and more,” said Jelle.

“Fluence’s technology drove success for us in multiple ways. The electricity efficiencies enabled us to sell 25% more energy back to the grid and also reduced our gas consumption by 5%. The plants are also thriving under LEDs. We’re seeing improved quality and production throughout the winter months, increases in stem density and improved translocation of sugars throughout the night,” Jelle added.

In close coordination with Fluence’s technical team, Tomerel implemented a PhysioSpec™ DUAL R9B spectral strategy to accommodate plant efficacy. This strategy enabled Tomerel to decrease energy input by 5% even while increasing the amount of light by 40%, ensuring stronger cultivation conditions for Tomerel’s tomato crop. As a result, Tomerel also increased its yield by more than 5% despite the facility receiving 5% less natural light over the winter season. Tomerel also saw an increase in overall fruit weight following the retrofit.

“It is fascinating to see growers like Tomerel make innovative, smart cultivation decisions regarding energy usage,” said Timo Bongartz, general manager for Europe, the Middle East and Africa for Fluence. “The Tomerel team is saving energy wherever possible and also optimizing their facility in such a way to enable them to sell energy back to the grid. And all that without sacrificing plant quality. Fluence is delighted to support Tomerel in running a future-proof glasshouse.”

With Fluence’s technology, the Tomerel team sold 25% more of the glasshouse’s electricity produced by co-generation back to the grid during peak energy prices and saved 5% of its total gas consumption.