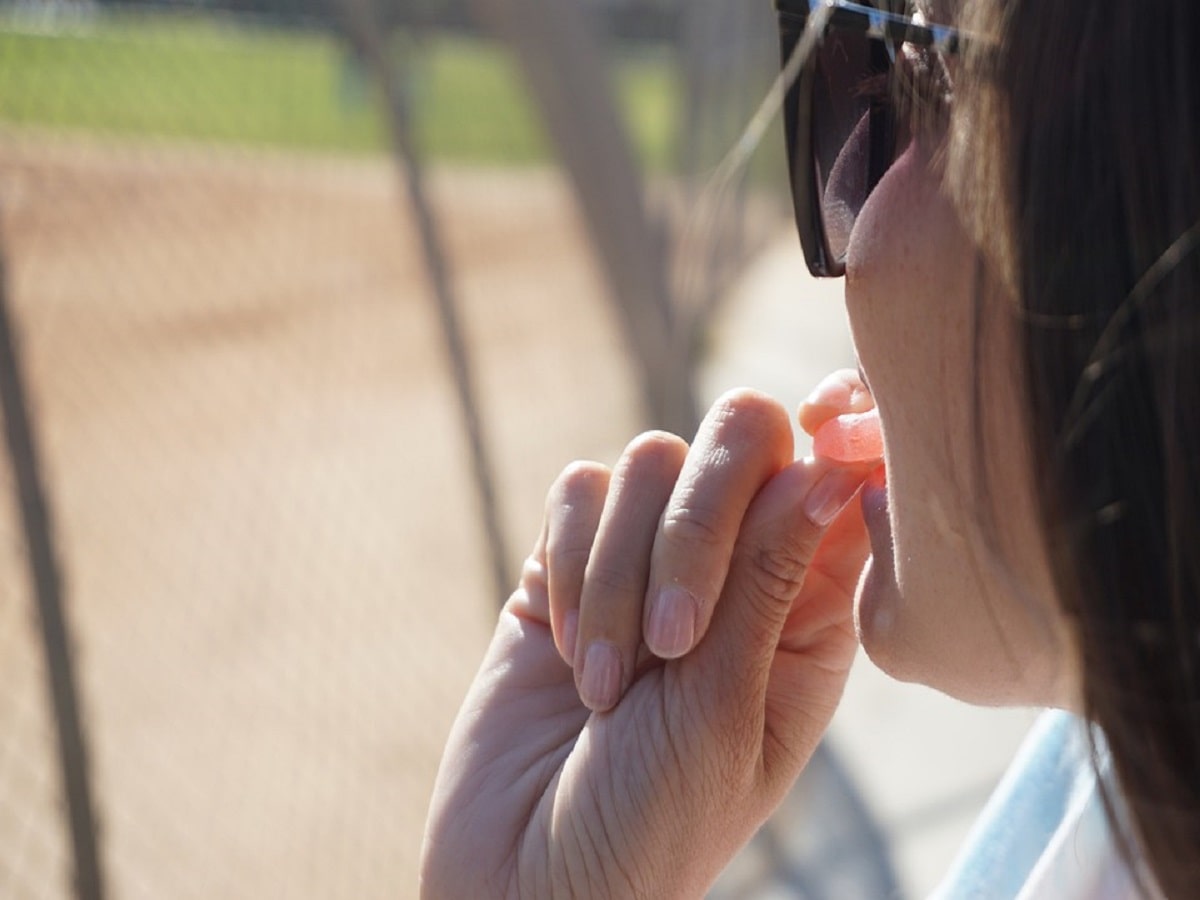 PHOENIX, June 29, 2022 /PRNewswire/ — Piña coladas are no longer just for beach cabanas and poolside hang outs. Now, you can pack them in your pocket and bring them anywhere.

That’s because OGeez! Brands, a leading Arizona-based cannabis infusion company, just released a limited-edition piña colada gummy, its first-ever seasonal flavor. The gummy, which comes in both indica and sativa, hit Arizona dispensaries on June 21, the first day of summer.

The summertime gummy — which comes in both 10 and 30 milligrams units — will only be available this summer and while supplies last. And it’s not the only new thing OGeez! is rolling out for the season. The company is ramping up offerings across the board, from new products to live events, in an effort to provide more options to recreational cannabis users.

Notably, OGeez! is partnering with several non-cannabis players this summer, including Maya Day Club in Scottsdale, where it’s sponsoring a series of pool parties. The first of these OGeez! summer “takeovers” was held on June 25. Two more are planned for July 30 and August 20 — and, like the first, they’ll also feature some of the area’s best DJs, a new OGeez! summer-inspired cocktail (served with a non-medicated gummy as a garnish) and lots of OGeez! giveaways and swag.

“We are very excited for this opportunity to partner with OGeez!,” said Jason Adler, Chief Development Officer of Riot Hospitality Group, the national company that manages Maya. “They have a huge presence in their industry. This summer series will be great for Scottsdale to see what two large brands can accomplish when partnering up on a promotion.”

Maya guests will also receive a token for a complimentary bag of OGeez! gummies at an Arizona dispensary. Those at the June 25 party, for example, went home with a token for SOL Flower’s East Valley locations — Tempe-McClintock, Tempe-University and Scottsdale Airpark — which can be redeemed until July 29.

OGeez! is also partnering with Strap Photo Club, a Phoenix start-up, that provides disposable cameras which take high-quality photos that are digitally delivered to members.

In addition, OGeez! is joining forces with Roosevelt Row, located in the Phoenix arts district, to sponsor a series of movie nights in the historic Downtown neighborhood. As with all OGeez! events, guests can expect OGeez! giveaways and swag.

“This is shaping up to be the summer of OGeez! in Arizona,” Noonan said. “The adult-use market is continuing to expand, and we are committed to being there for dispensaries and consumers as cannabis becomes more and more mainstreamed.”

The Arizona adult-use market has, in fact, been growing since it launched in 2021. In March 2022, adult-use cannabis sales shattered a state record, surpassing $72 million. And more growth is expected.

OGeez! is already capturing a big piece of that growth. The company’s “Summer of OGeez!” comes on the heels of another round of new OGeez! products and partnerships.

In May 2022, the company launched the first “mini” gummy in Arizona. The bite-sized gummies come in a 3-milligram, tropical-flavor. They debuted in OGeez’s new vibrantly colored bags with 25 units per package.

Meanwhile, in October 2021, the company unveiled Peg’s Raspberry Orange RSO, a cutting-edge gummy named in honor of the company’s late founder Peggy Noonan. That product is now the company’s No. 1 seller. It combines the potency of RSO with the unmatched flavor of OGeez! gummies and eliminates the inaccurate practice of dosing cannabis oil. It is available in a 100-milligram package of 10 gummies, making it ideal for both medical and adult users.

In April, OGeez! also struck up a partnership with the growing media company PHNX Sports, which covers the Arizona sports scene. The two now hold regular events together.

“We are not stopping,” Noonan said. “We are on a mission to bring the OGeez! experience and flavor to more consumers and to stepping beyond traditional cannabis-industry activities. We want people to carry the flavor in their pockets and have it wherever they go.”

As a leading cannabis-infusion company, OGeez! Brands manufactures some of the most in-demand gummies in Arizona. The company — which supplies gummies to over 100 dispensaries statewide — is dedicated to creating innovative and memorable cannabis-infused products that flavor life’s journey. For more information on OGeez! Brands visit www.ogeezbrands.com and follow OGeez! on Instagram and Twitter @ogeezbrands.