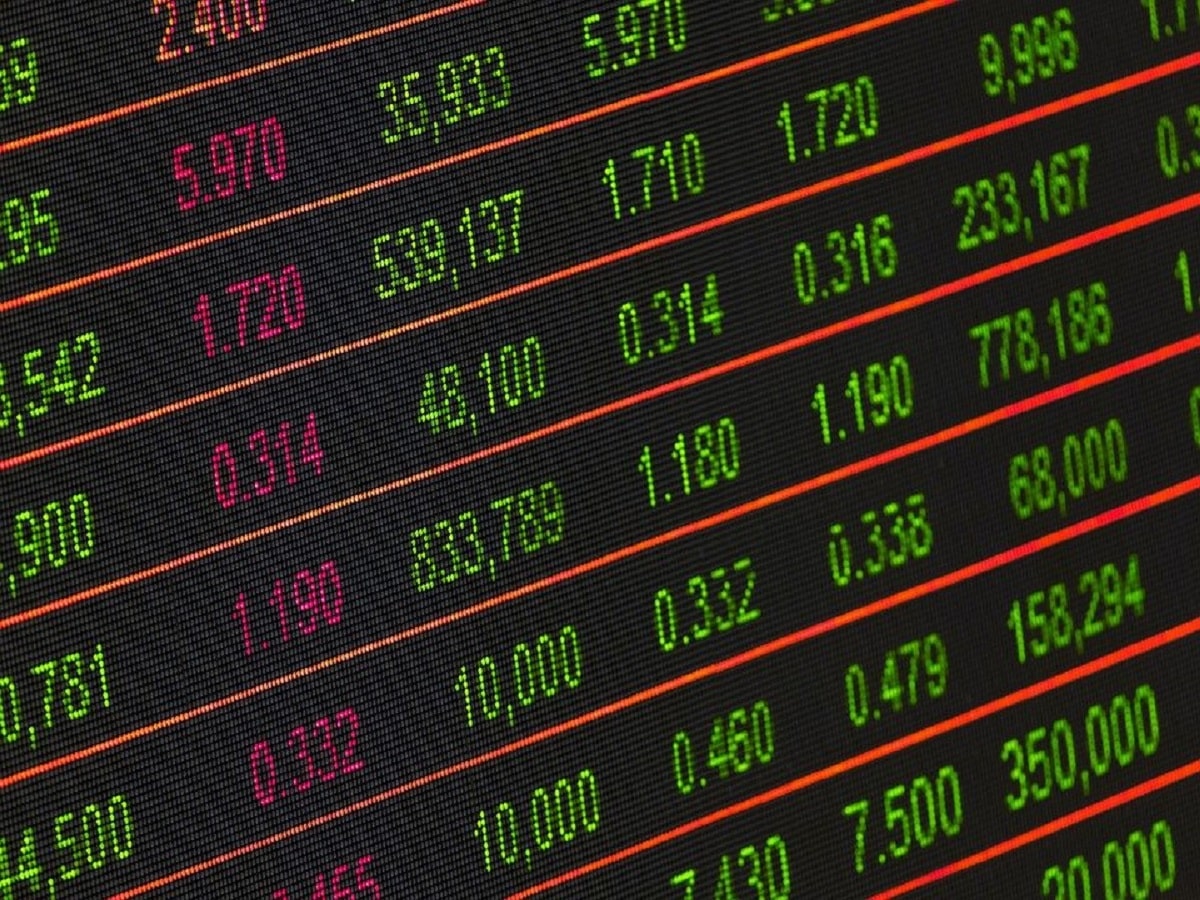 NORWOOD, Mass., April 07, 2022 (GLOBE NEWSWIRE) — MariMed, Inc. (OTCQX: MRMD) (“MariMed” or the “Company”), a leading multi-state cannabis operator focused on improving lives every day, today announced that it has filed a preliminary non-offering long form prospectus (the “Prospectus”) with the securities regulatory authorities in the Provinces of Ontario and British Columbia. No securities are being sold pursuant to the Prospectus and no proceeds are being raised.

The Company also announced that it has applied to list its common shares (“Common Shares”) on the Canadian Securities Exchange (the “CSE”). Listing and trading of the Common Shares will be subject to the Company fulfilling all the CSE’s listing requirements and the Company being receipted for a final prospectus with the securities regulatory authorities in the Provinces of Ontario and British Columbia.

“We are excited to announce this significant milestone of applying for a dual listing on the CSE,” said Robert Fireman, Chief Executive Officer of MariMed. “We believe the potential trading of our Common Shares on the CSE will increase liquidity for our shareholders, and provide access to a significant pool of prospective retail and institutional investors in addition to our current long-term investors we have on the OTCQX market.”

A copy of the Prospectus is available under the Company’s profile on SEDAR at www.sedar.com. There can be no guarantee that a receipt for the final prospectus will be obtained from the securities regulatory authorities in the Provinces of Ontario and British Columbia or that the CSE will accept the listing of the Common Shares.

ABOUT MARIMED
MariMed Inc., a multi-state cannabis operator, is dedicated to improving lives every day through its high-quality products, its actions, and its values. The Company develops, owns, and manages seed to sale state-licensed cannabis facilities, which are models of excellence in horticultural principles, cannabis cultivation, cannabis-infused products, and dispensary operations. MariMed has an experienced management team that has produced consistent growth and success for the Company and its managed business units. Proprietary formulations created by the Company’s technicians are embedded in its top-selling and award-winning products and brands, including Betty’s Eddies, Nature’s Heritage, Bubby’s Baked, K Fusion, Kalm Fusion, and Vibations: High + Energy. For additional information, visit www.marimedinc.com.