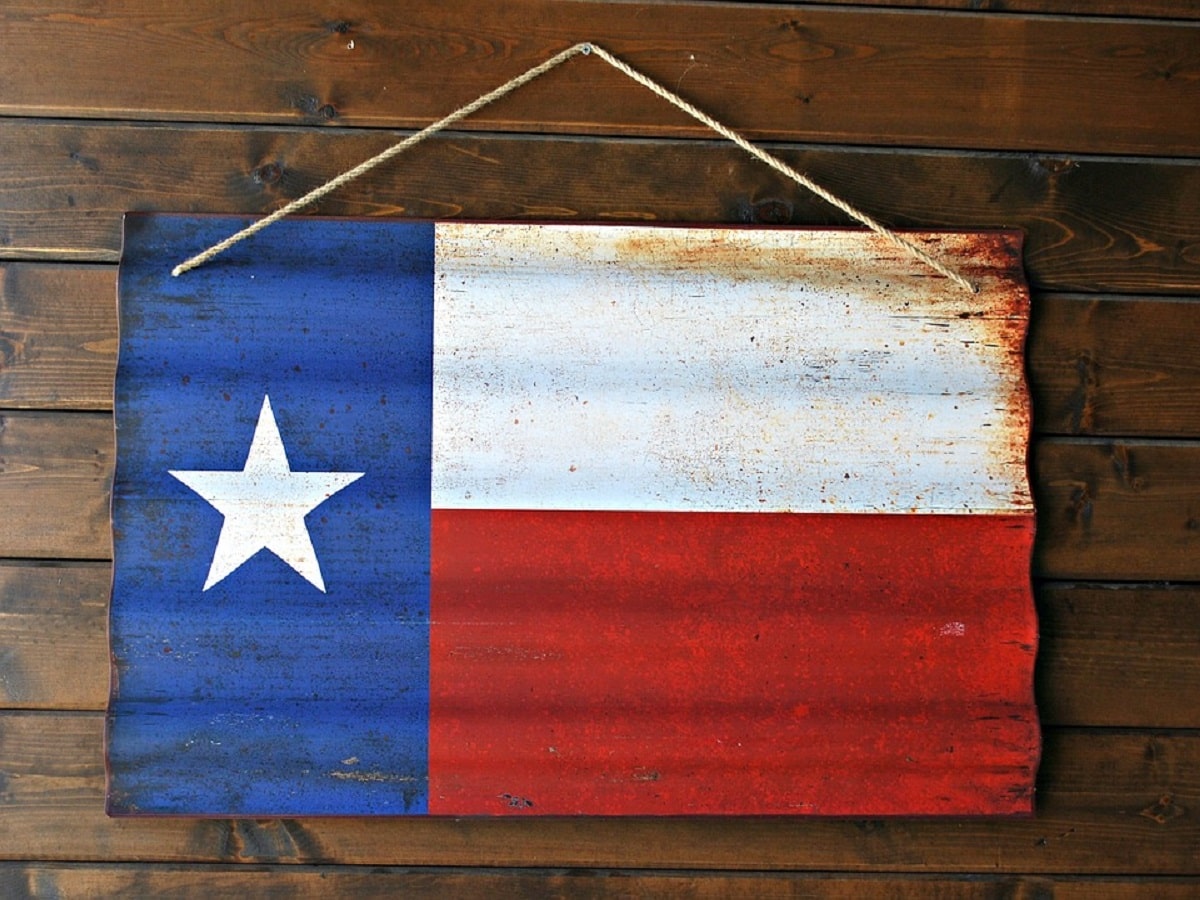 Sixty-four percent of city residents voted on election day in favor of Proposition A, which ordered local police to cease issuing citations or making arrests for misdemeanor marijuana violations. Harker Heights was one of five cities where voters approved depenalizing marijuana offenses. In May, voters in the city of Austin also approved a similar local ballot measure.

Local officials argued that the ordinance placed inappropriate burdens on police officers and conflicted with state law. Texas law defines the possession of two ounces or less of cannabis is defined as a criminal misdemeanor, punishable by up to 180 days in jail and a $2,000 fine.

Ground Game Texas, the group that coordinated the initiative campaigns, is seeking to put the Council’s decision before voters via a referendum. Doing so would allow voters the opportunity to either confirm or reject the Council’s vote.

Council members in Killeen, Texas (population: 156,000) – where 70 percent of voters approved a similar ballot proposal – decided in favor of temporarily pausing the implementation of their marijuana ordinance.