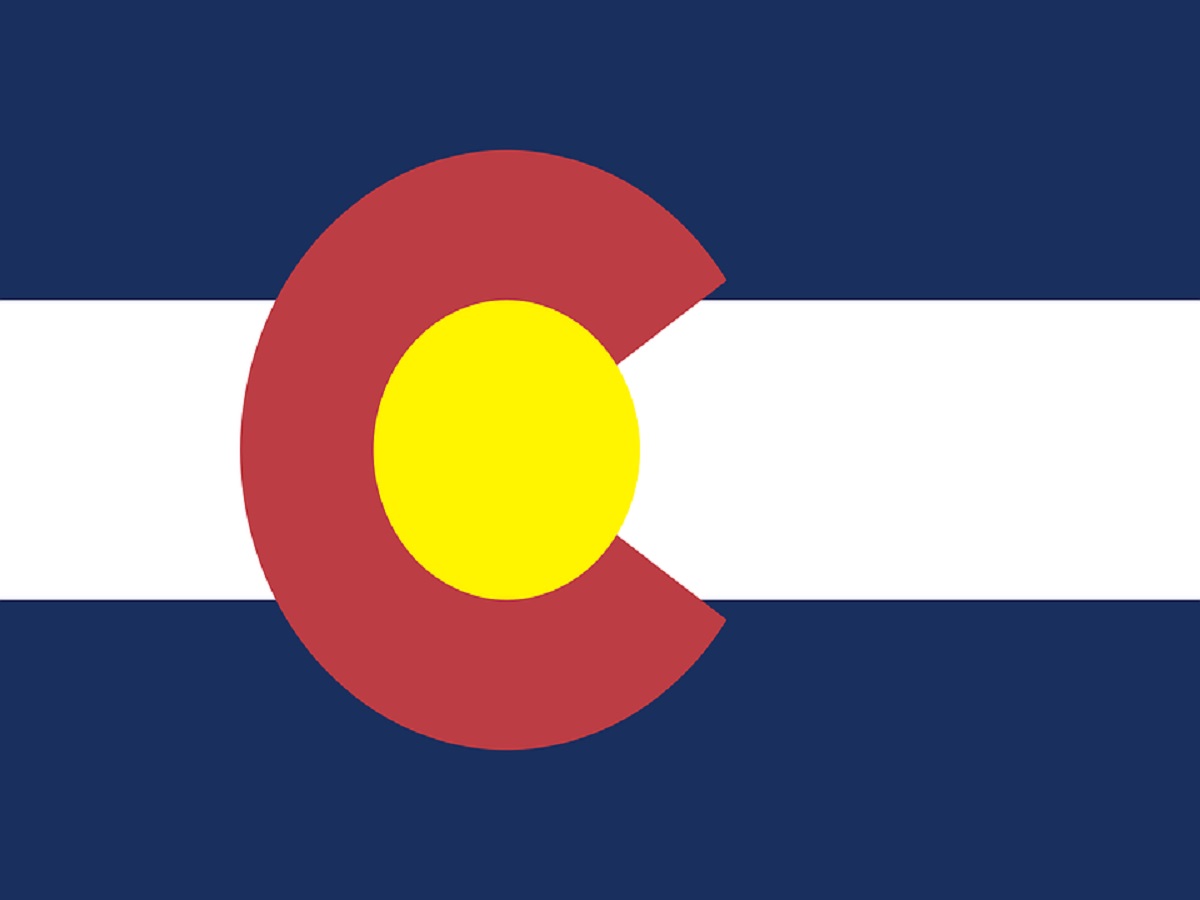 DENVER – Today, Governor Jared Polis announced that he has granted three commutations, fifteen individual pardons, and signed an Executive Order granting 1,351 pardons for convictions of possession of two ounces or less of marijuana.

Governor Polis signed House Bill 2021-1090 on May 20, 2021, increasing the amount of marijuana that adults 21 and older in Colorado can legally possess from one ounce to two ounces. This bill builds on precedent set by Amendment 64 passed in 2012 and the bipartisan House Bill 20-1424, which authorized the Governor to grant pardons to a class of defendants who were convicted of the possession of up to two ounces of marijuana.

The marijuana pardon applies to state-level convictions of possession for two ounces or less of marijuana, as identified by the Colorado Bureau of Investigation (CBI). The individuals who have these convictions did not need to apply for pardons, and the Governor’s Office has not conducted individual assessments of the people who have been pardoned through this process. Individuals convicted of municipal marijuana crimes, or individuals arrested or issued a summons without a conviction, are not included in the pardon.

Individuals who are unsure whether a conviction on their record has been pardoned may fill out a form to request confirmation of a pardon on the Colorado Bureau of Investigations website. To obtain their entire criminal history, people can visit CBIRecordsCheck.com. Once a conviction is pardoned, it will not appear on a criminal history obtained on the records check website.

“Adults can legally possess marijuana in Colorado, just as they can beer or wine. It’s unfair that 1,351 additional Coloradans had permanent blemishes on their record that interfered with employment, credit, and gun ownership, but today we have fixed that by pardoning their possession of small amounts of marijuana that occurred during the failed prohibition era,” said Governor Polis.

The Governor also granted commutations to Ronald Johnson, Nicholas Wells, and Rogel Aguilera-Mederos. Mr. Johnson is granted parole effective January 15, 2022, with terms and conditions of parole to be set by the Parole Board. Mr. Wells is parole eligible on January 15, 2022. Mr. Aguilera-Mederos’ sentence is reduced to 10 years.

Governor Polis re-created the Executive Clemency Advisory Board in 2019. The Board reviews clemency applications and makes recommendations to the Governor for commutations and pardons.

The Governor would like to disclose that he recently learned that a relative of Mr. Rogel Aguilera-Mederos’s attorney works in the Governor’s office. This individual had absolutely no involvement in the commutation process and works in an unrelated capacity to this matter, and was not aware of the Governor’s decision in advance.