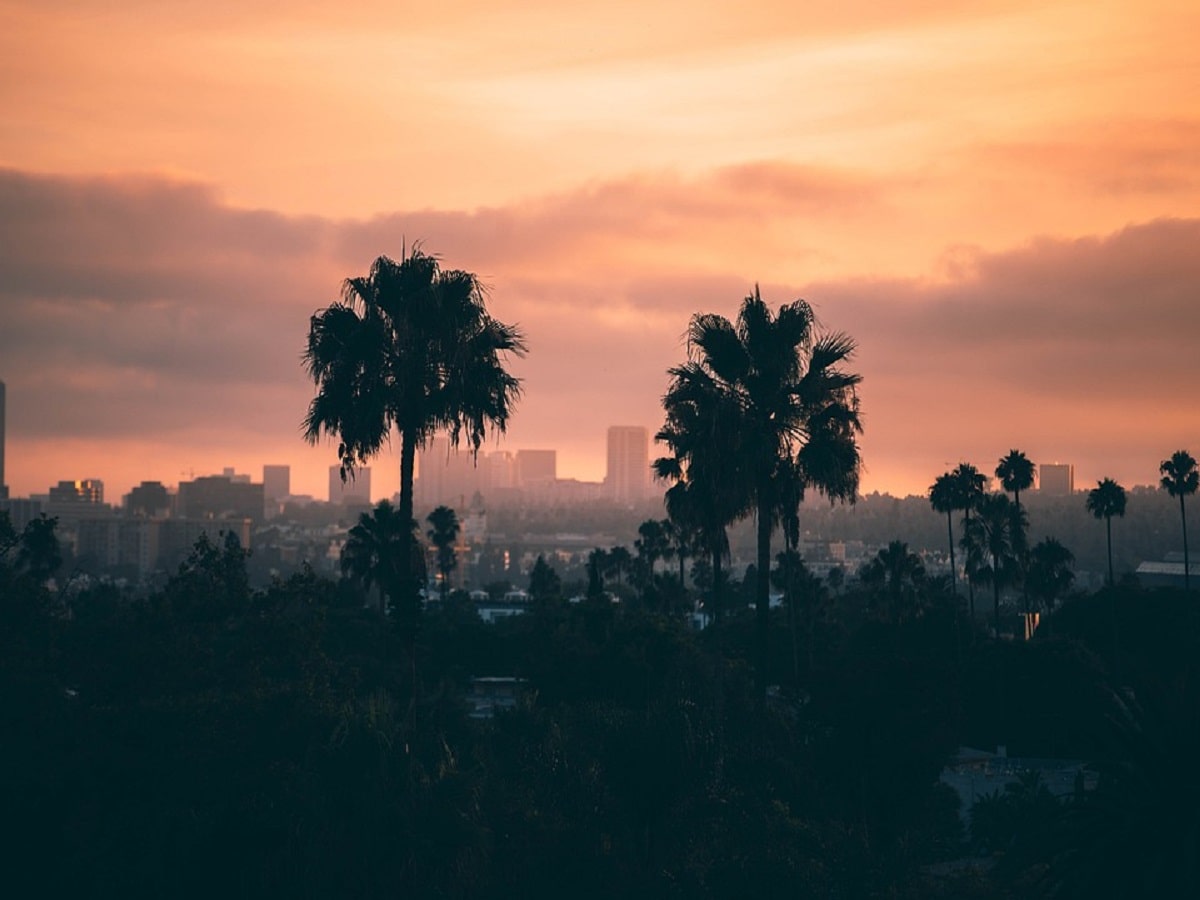 “It is evident from these statistics that CBP Officers are the front-line of stopping these dangerous narcotics from entering the U.S.,” said Jennifer De La O, CBP Director of Field Operations in San Diego. “Drugs such as fentanyl, have a devastating impact on our communities and requires that we remain vigilant to stop the negative impacts of the drug itself, and from the proceeds funding transnational criminal organizations. Keeping our communities safe is among our top priorities.”

The apprehension of individuals with outstanding felony warrants from local, state, or federal police agencies for different crimes such as homicide, robbery, and assault increased by 8 percent: 2,408 this fiscal year compared to 2,334 arrests during the same period last year.

CBP officers with emergency response or medical first responder training at the ports of entry provided medical assistance 750 times during the fiscal year.

“I appreciate the relentless vigilance and fierce dedication that our officers and agriculture specialists provide day in and day out for our mission to protect public safety and national security, interdict the flow of narcotics and contraband, and facilitate lawful trade and travel.” stated Jennifer De La O, CBP Director of Field Operations in San Diego.

U.S. Customs and Border Protection is the unified border agency within the Department of Homeland Security charged with the comprehensive management, control, and protection of our nation’s borders, combining customs, immigration, border security, and agricultural protection at and between official ports of entry.