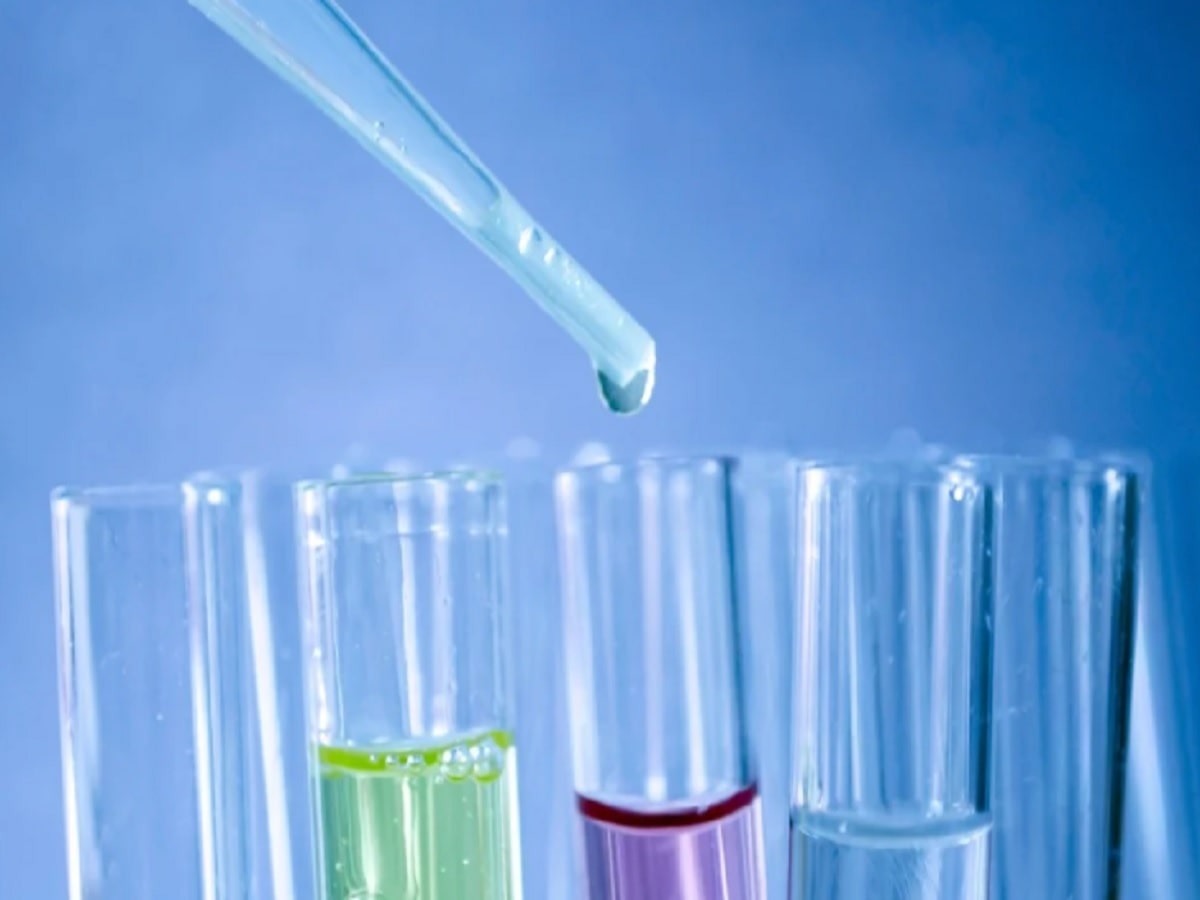 New York, NY: Employers may no longer sanction workers for their off-hours marijuana use absent evidence of “articulable symptoms of cannabis impairment,” according to newly issued guidelines provided by the New York Department of Labor.

The new rules only permit employers to take disciplinary action if there exists “objectively observable indications that [an] employee’s performance of the essential duties or tasks of their position are decreased or lessened.” A positive drug screen for past cannabis exposure is not considered to be evidence of impaired performance in the workplace. The odor of cannabis is also not considered to be evidence of marijuana-induced impairment.

Employees that are drug tested for cannabis under federally mandated rules will still be subject to sanctions if they test positive for the past use of marijuana. Under the new guidelines, employers can take disciplinary action against employees who consume cannabis while on the job, but they are not required to do so.

NORML’s Deputy Director Paul Armentano praised the policy change. He said: “Suspicionless marijuana testing in the workplace is not now, nor has it ever been, an evidence-based policy. Rather, this discriminatory practice is a holdover from the zeitgeist of the 1980s ‘war on drugs.’ But times have changed; attitudes have changed, and in many places, the marijuana laws have changed. It is time for workplace policies to adapt to this new reality and to cease punishing employees for activities they engage in during their off-hours that pose no workplace safety threat.”

In recent months, several states and municipalities have enacted legislation limiting employers’ ability to take punitive actions against workers, or those seeking to be hired, who test positive for marijuana on a drug test.

Full text of the Department’s new rules are online. Additional information is available from NORML’s fact sheet, ‘Marijuana Legalization and Impact on the Workplace.’