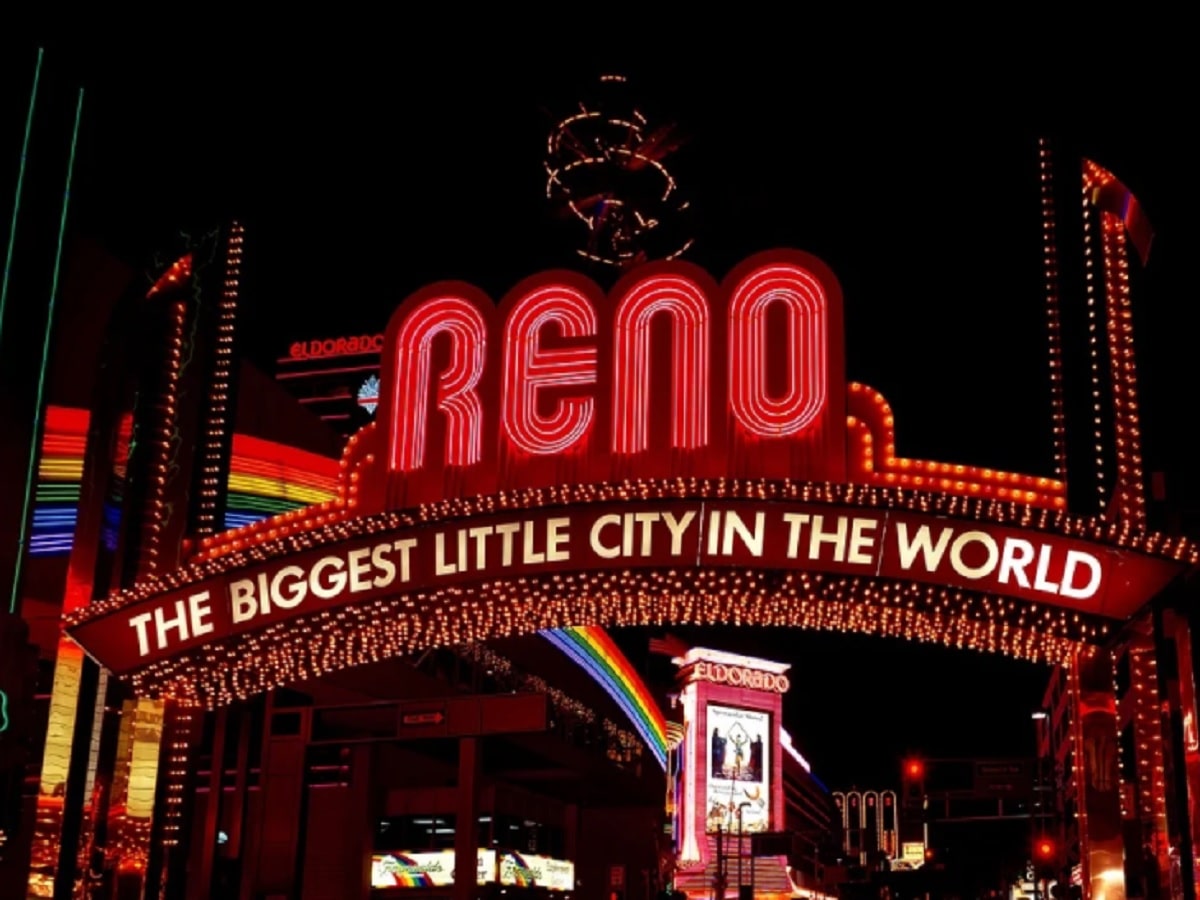 Carson City, NV: Employees who consume cannabis off-the-job for non-medical purposes can be fired by their employers for failing a drug test, according to a ruling by the Nevada Supreme Court.

The Court rejected the plaintiff’s argument that his use of cannabis constituted “lawful activity” under the state’s employee protection law. That law makes it unlawful for employers to “[d]ischarge . . . any employee . . . because the employee engage[d] in the lawful use in this state of any product outside the premises of the employer during the employee’s nonworking hours” so long as “that use does not adversely affect the employee’s ability to perform his or her job or the safety of other employees.” In this instance, however, judges opined that the statute refers only to behaviors and/or products defined as legal under both state and federal law.

Nevada law limits employers from sanctioning workers who are enrolled in the state’s medical cannabis access program. In addition, a 2019 law makes it “unlawful for any employer in [Nevada] to fail or refuse to hire a prospective employee because the prospective employee submitted to a screening test and the results of the screening test indicate the presence of marijuana.” However, state law remains silent on the issue of whether employers can take actions against those employees who use cannabis for non-medical purpose while away from the job.

Justices concluded: “If the Legislature meant to require employers to accommodate employees using recreational marijuana outside the workplace but who thereafter test positive at work, it would have done so. It did not.”

The case is Ceballos v. Palace Station Hotel and Casino. Additional information regarding cannabis and workplace drug testing is available from NORML.