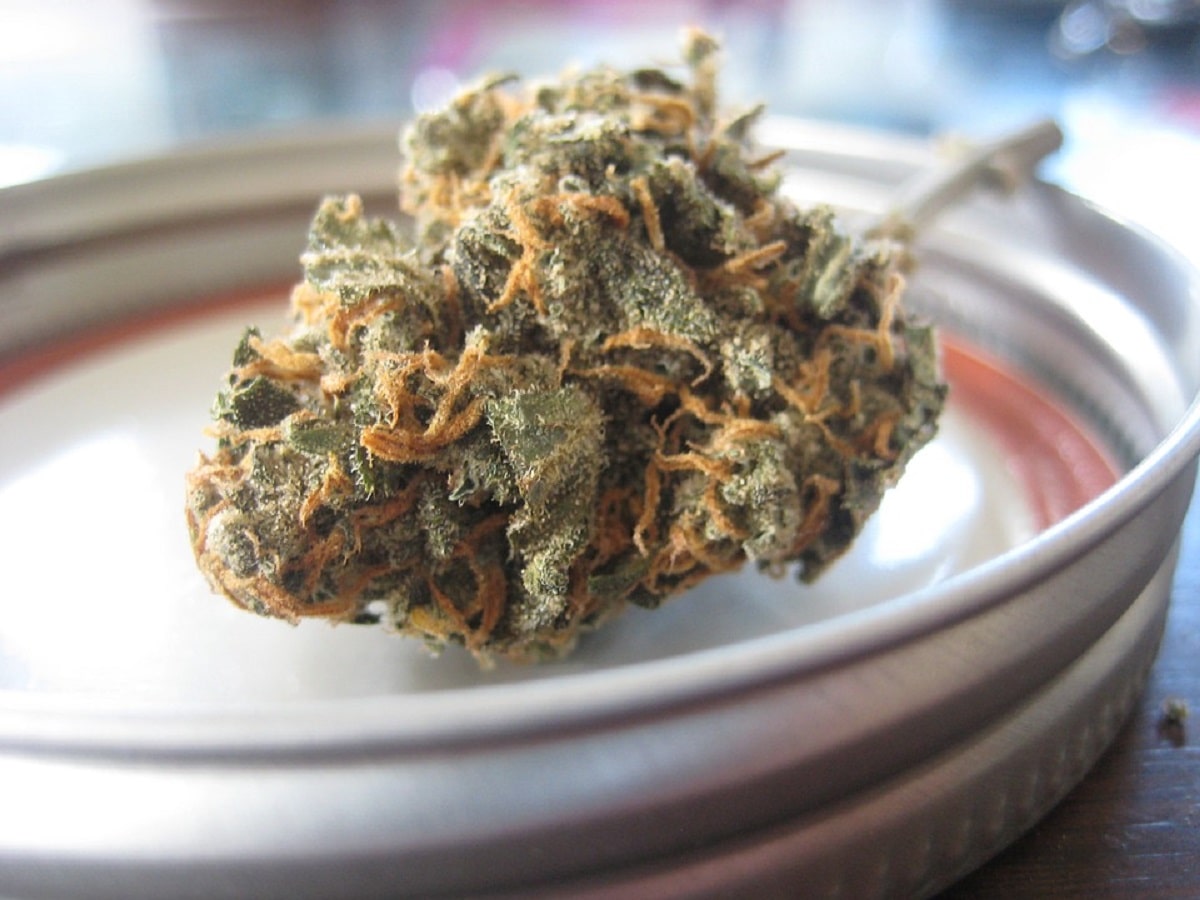 Federal data compiled by the US National Institutes of Health and released this week reports a significant decline in the percentage of young people using cannabis nationwide.

Commenting on the data, NORML Deputy Director Paul Armentano said, “These findings ought to reassure lawmakers that cannabis access can be legally regulated in a manner that is safe, effective, and that does not inadvertently impact young people’s habits.”

Data provided by the Substance Abuse Mental Health Services Administration’s (SAMHSA) most recent National Survey on Drug Use and Health finds that marijuana use fell significantly year-over-year among those ages 12 to 17. Specifically, it reports that past-year marijuana use among teens fell from 13.2 percent in 2019 to 10.1 percent in 2020 — a decline of some 25 percent. Past-month marijuana use fell some 20 percent among the same age group — declining from 7.4 percent nationwide to 5.9 percent.

Among those ages 18 to 25, marijuana use rates (past month and past year) remained largely unchanged. Among those ages 26 and older, self-reported cannabis use (over either the past month or over the past year) increased, a finding that is consistent with other surveys showing an increase in marijuana use by adults post-legalization, but no parallel rise in underage consumption.

Self-reported use of other controlled substances by those ages 12 and older remained largely unchanged between 2019 and 2020.

In September, data published in the journal JAMA Open Network reported “no increases … in the odds of past-year or past-month cannabis use post-RCL [recreational cannabis laws] enactment among … individuals aged 12 to 20 years for all races and ethnicities” in a cohort of over 838,000 people residing in states with adult-use cannabis legalization laws. Separate data published in JAMA Pediatrics reported that the establishment of adult-use marijuana laws is associated with decreased rates of marijuana use among young people.

A compilation of studies assessing marijuana use trends is available from NORML here.

Find out more at norml.org and read our Fact Sheets on the most common misconceptions and myths regarding reform efforts around the country.