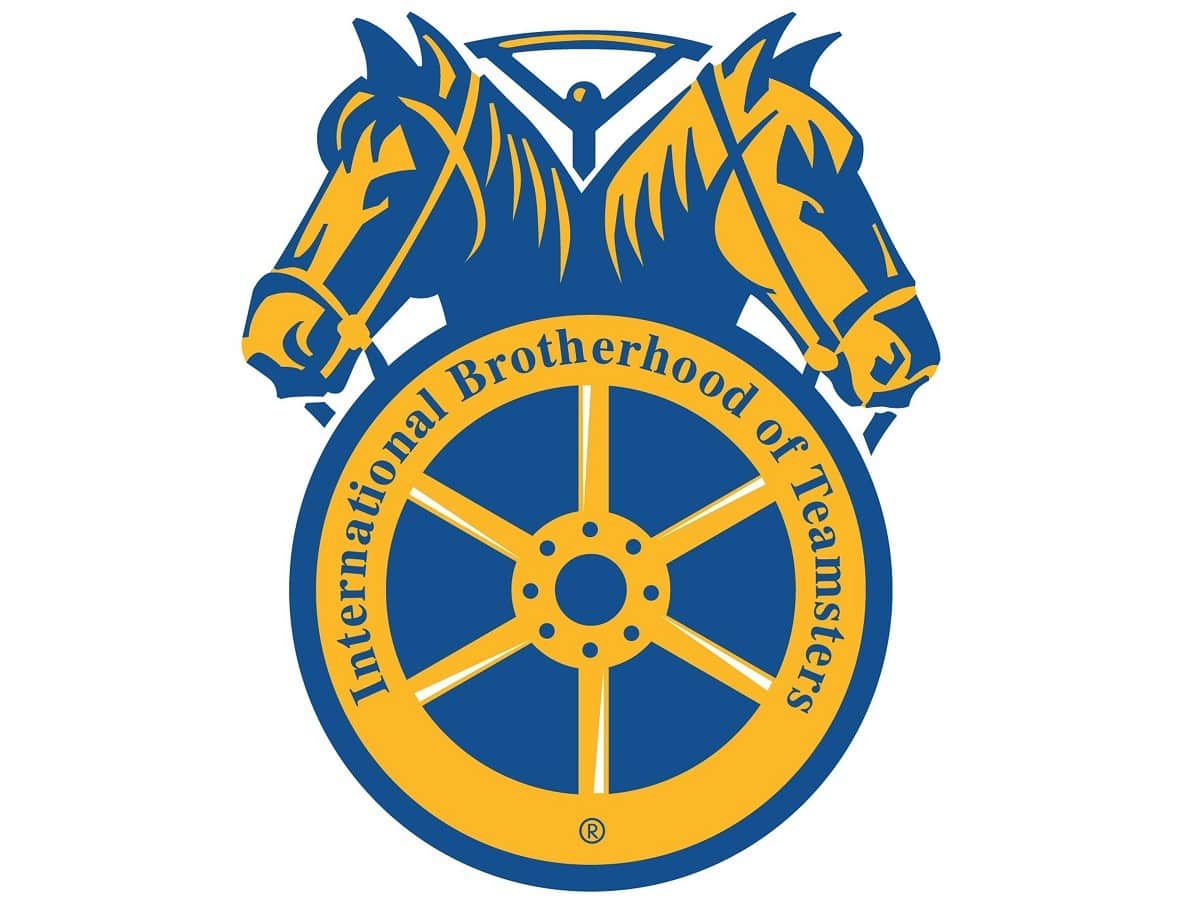 CHICAGO, Nov. 2, 2021 /PRNewswire/ — Cannabis Sales Consultants and Dispensing Inventory Specialists at the River North and Arlington Heights Verilife dispensaries have voted to join Teamsters Local 777 – the first locations at the company to do so.

“Congratulations to the newest members of our Teamster family,” said Jim Glimco, President of Local 777. “These workers are on the frontlines of the grassroots movement to ensure that the billions of dollars in revenue being generated by the nascent Cannabis industry goes not just to investors and shareholders, but to the people who are the backbone of these operations.”

“We want to be Teamsters because we want representation in the workplace,” said Nyonly and Morris. “With the cannabis industry becoming more established in Illinois, there is room for exploitation. By joining the Teamsters, we can combat this.”

Founded in 1937, Teamsters Local 777 represents workers in a wide variety of industries throughout the Chicago area. For more information, go to https://www.teamsters777.org/.