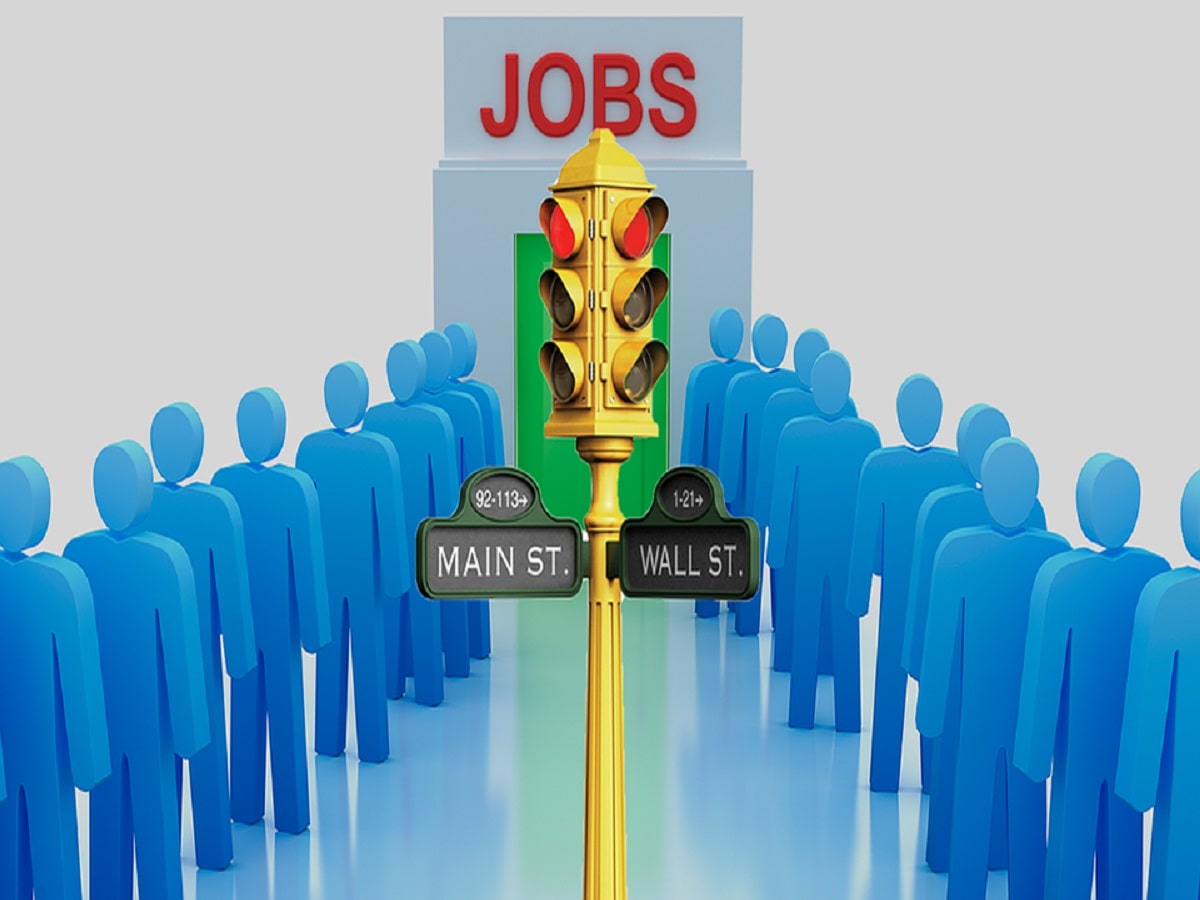 San Diego, CA: The adoption of adult-use cannabis legalization laws is associated with modest improvements in labor market outcomes, according to an analysis published by the National Bureau of Economic Research.

A team of economists affiliated with San Diego State University in California and with Bentley University in Massachusetts assessed the adoption of state-level adult-use legalization laws on wages and labor market outcomes.

Investigators found “little evidence that RMLs [recreational marijuana laws] adversely affect labor market outcomes among most working-age individuals.” By contrast, they reported: “For some demographic sub-groups, we find evidence of modest increases in employment or wages, particularly for individuals over age 30 (in the shorter-run), younger racial/ethnic minorities, and those working in the agriculture sector. These results are consistent with the opening of a new licit industry for marijuana and (especially for older individuals) a substitution away from harder substances such as opioids.”

Prior studies have reported an association between cannabis access laws and increased levels of employment among older adults.

According to data compiled in February by Leafly.com and Whitney Economics, the state-licensed cannabis industry added over 100,000 new jobs in 2021 and now employs over 428,000 full-time workers.

Full text of the study, “The effects of recreational marijuana legalization on employment and earnings,” is available online. Additional information is available from NORML’s fact sheet, ‘Marijuana Legalization and Impact on the Workforce.’