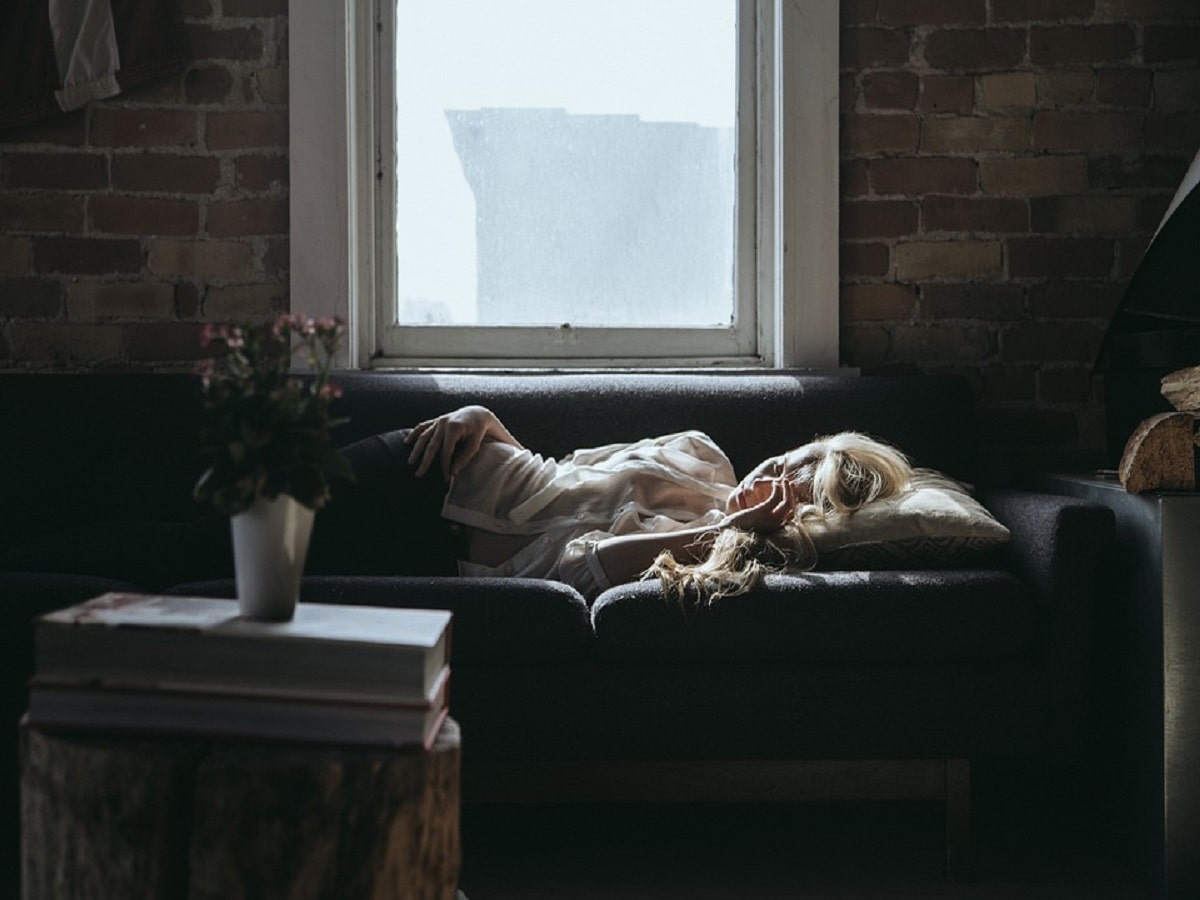 New South Wales, Australia: The majority of available data fails to support claims that cannabis may potentially impact either cognitive function or subjects’ performance of safety sensitive tasks 24 hours after consumption, according to a review of the scientific literature published in the journal Cannabis and Cannabinoid Research.

Investigators failed to identify any evidence of so-called THC-specific “next-day effects” in 16 of the 20 studies reviewed.

They concluded: “A small number of lower-quality studies have observed negative (i.e., impairing) ‘next day’ effects of THC on cognitive function and safety-sensitive tasks. However, higher-quality studies, and a large majority of performance tests, have not. Overall, it appears that there is limited scientific evidence to support the assertion that cannabis use impairs ‘next day’ performance.”

Authors further opined that the imposition of workplace drug testing policies that detect the long-term presence of cannabis metabolites and impose sanctions upon those who test positive for them are arguably not justified by the available data.

Full text of the study, “The ‘next day’ effects of cannabis use: A systematic review,” appears in Cannabis and Cannabinoid Research. Additional information is available in NORML’s fact sheet, ‘Marijuana Legalization and Impact on the Workplace.’