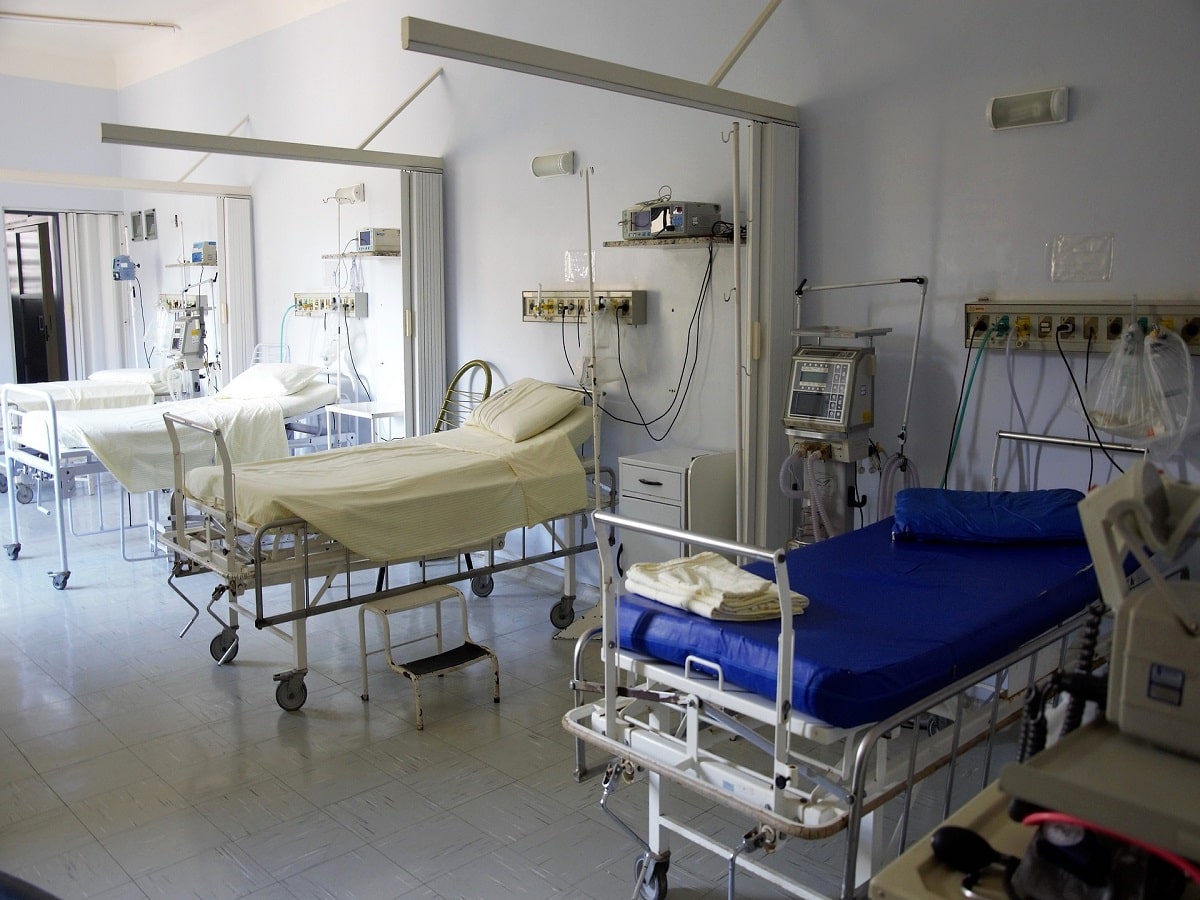 St. Louis, MO: Patients ordered to undergo marijuana-specific drug screening during the labor and delivery process are disproportionately Black and are also likely to be on subsidized health insurance plans, according to data published in the journal Obstetrics & Gynecology.

Researchers affiliated with Washington University in St. Louis assessed drug screening practices in a labor and delivery unit of an urban hospital over a one-year period (January 1, 2020 – December 31, 2020).

Investigators reported that hospital personnel ordered marijuana-related drug tests for 753 patients during this period. (Doctors performed just under 4,000 total deliveries.) Of those tested, over 70 percent were Black. Those tested for marijuana were also more likely to be younger and on public insurance.

Most of those who underwent drug screening tested negative for the presence of cannabis or other controlled substances. Of those who did test positive for cannabis, 90 percent were mandatorily reported to child abuse services.

There were no statistically significant differences in preterm birth rates, Apgar scores, or infant birth weight for patients who underwent urine drug screening for marijuana versus those who did not.

Authors concluded: “Isolated marijuana use was a poor predictor of other substance exposure in our cohort, but a urine drug screening test result positive for marijuana exposed a historically underserved population that is already subject to pervasive systemic racism in the medical field to further stigmatization without changing outcomes. The utility of using isolated marijuana use as a criterion for urine drug screening appears limited in benefit but rife with inequitable potential to harm and should be carefully reconsidered in labor and delivery units for necessity.”

The study’s findings are consistent with those of others reporting that patients of color and their newborns are disproportionately drug screened for cannabis exposure during labor and delivery.

Data assessing the relationship between in utero cannabis exposure and various neonatal outcomes, such as birth weight, is inconsistent. However, longitudinal data indicates that cannabis exposure is rarely independently linked with adverse neurodevelopmental consequences, finding, “Although there is a theoretical potential for cannabis to interfere with neurodevelopment, human data drawn from four prospective cohorts have not identified any long-term or long lasting meaningful differences between children exposed in utero to cannabis and those not.” Nonetheless, in some states, such as in Oklahoma and Alabama, mothers are arrested and criminally prosecuted for the use of cannabis during their pregnancy.